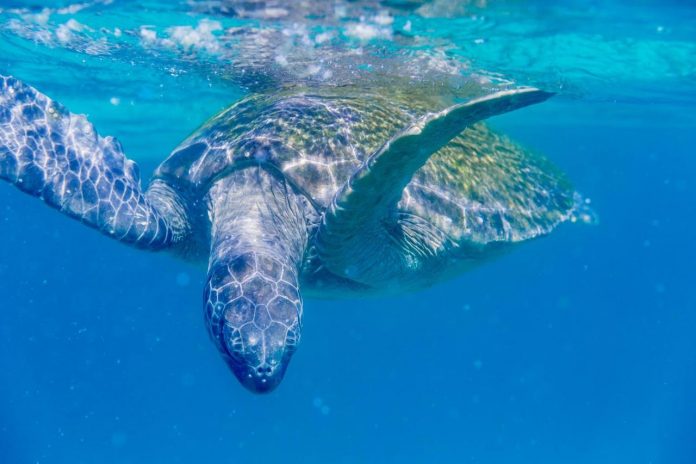 The Festival For The Seas is back to celebrate, as well as raise awareness and funds for our oceans.

FFTS will be held at Byron Bay Brewery on Sunday August 25 and will be an all-day family friendly event. The day will be packed full of entertainment suitable for all ages.

This year all money raised will be donated to ocean based charities Seabird Rescue and Sea Shepherds Apex Harmony Operation. Both these charities are focused on protecting human impact on ocean wildlife through rescue, research and education.

There will be live music, live art, raffle prizes and giveaways, kids entertainment, karma kegs and much more. Let’s get together and help raise awareness and funds for our oceans.

FESTIVAL OF THE SEVEN SEAS HIGHLIGHTS

THE CHARITIES
Seabird Rescue – with branches along the coastline of New South Wales and sister-groups around the country, ASRs strategic objective is to reduce the human impact on wildlife through rescue, research and education. Since commencing operations ASR members rescued thousands of animals, talked to thousands of community groups in per-son and through the media, and trained hundreds of wildlife carers in the rescue and reha-bilitation of marine wildlife

Sea Shepherd launched ‘Operation Apex Harmony’ to protect sharks around the world by direct action, educational programs, social media and public speaking. Sea Shepherd is working with the community to promote better solutions to preventing shark bite incidents than the current senseless shark culls. Around the world sharks are in big trouble, with over 90% of the world’s sharks wiped out through fishing, cruel shark finning and shark mitigation strategies. As a result, between 70 and 100 million sharks die per year. Places where sharks have been wiped out have been drastically impacted by the loss, with effects ranging from the collapse of fisheries, coral reef growth being stunted, to oxygen depleted dead zones. As important apex predators, sharks have shaped marine life in the oceans for over 450 million years and are essential to the health of our oceans, and ultimately to the survival of humankind. If the oceans die – we die.