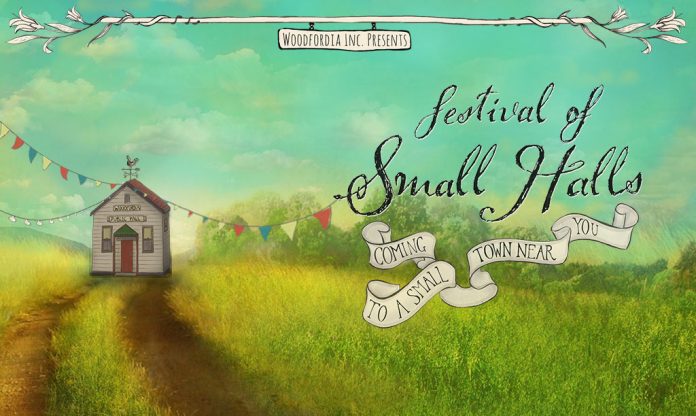 Consisting of fifteen performances and presented by veteran festival producers Woodfordia Inc, the Resilience Tour 2022 is the 26th edition of this busy and exciting regional music tour, and a special edition tour targeted at bushfire affected communities.

“With floods, a mouse plague, and of course the pandemic, the terrible bushfires of 2019/20 seem a lifetime ago, said Festival of Small Halls Producer Eleanor Rigden.

“While we do hope that the simple joy of gathering, celebrating community and immersing in a wonderful music show will play a part in communities bouncing back from every disaster that has unfolded, a key element of this tour will be preparation.

“One thing that disaster-impacted communities tell us they want is to be better prepared for the next disaster. So, each show will feature some form of education, a way to build key relationships, or raise funds for the local Rural Fire Service – all curated by local communities to suit their unique needs, said Ms Rigden.

Taking on a packed schedule celebrating the resilience and strength of small communities, the tour kicks off in the Northern Rivers village of Eureka, ambling south along the northern coastline of NSW to the Clarence River peninsula before diverting inland to visit a cluster of unique little towns and halls in the hinterlands.

Over the course of a busy three weeks, the tour slowly wends its way back up north through the tablelands and plateaus of the Tamworth and New England regions to the picturesque northern town of Collins Creek.

Famous for their larger-than-life folk festivals over the last two decades, Woodfordia’s Festival of Small Halls here presents a programme inspired by strength and power of small communities – their indominable spirits made up of countless acts of kindness, of selflessness and quiet courage. Hailing from the creatively-celebrated town of Candelo, Melanie Horsnell is known for her emotive melodies and powerful lyrics. Her performances will thread together 20 years of writing and performing for her first solo acoustic performance of all original material, delivered in the one-woman-and-one-guitar format that Melanie has taken to living rooms and street corners, festival tents and small bars, and theatre stages she’s shared with the likes of Glen Hansard, Jason Mraz, Bernard Fanning, and Sarah Blasko among others. She was also recently a part of the Golden Guitar nominated band The New Graces. 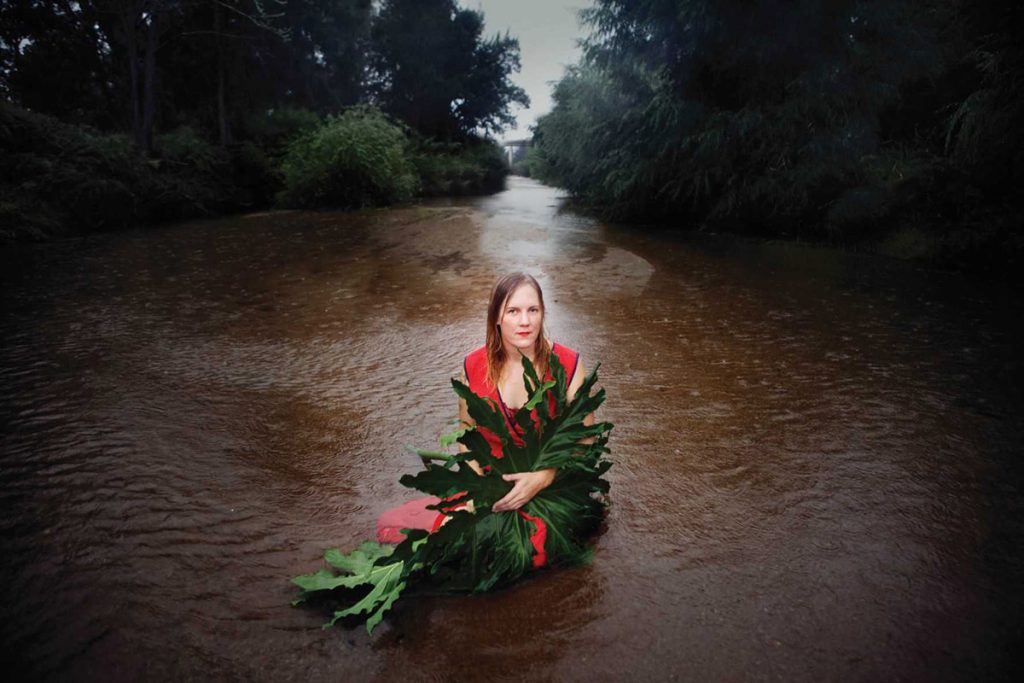 Melanie is particularly excited to hit the road with Festival of Small Halls, saying, “Small Halls tours are dream tours! Regional shows are really the best, the connection with community, the beauty of the area that you are travelling to, the people that you meet on the road and at the show.

“I really can’t wait to see everyone and have conversations, and have a sing in these beautiful old halls. These intimate shows really fill the soul, something about the room and the lights and being a part of a travelling show. I can’t wait!, said Melanie.

Joining Melanie on the fifteen-date tour are Northern Rivers-based duo Ash and Sara. Sara and Ash are merged from two enduring independent musical careers. The musical collaboration of these two friends was born out of a shared disillusion with the “music industry” and a love of singing together, and has given rise to their debut EP “Going Out Clothes”, which as landed them on stages across Australia, with only guitar and banjo in hand. 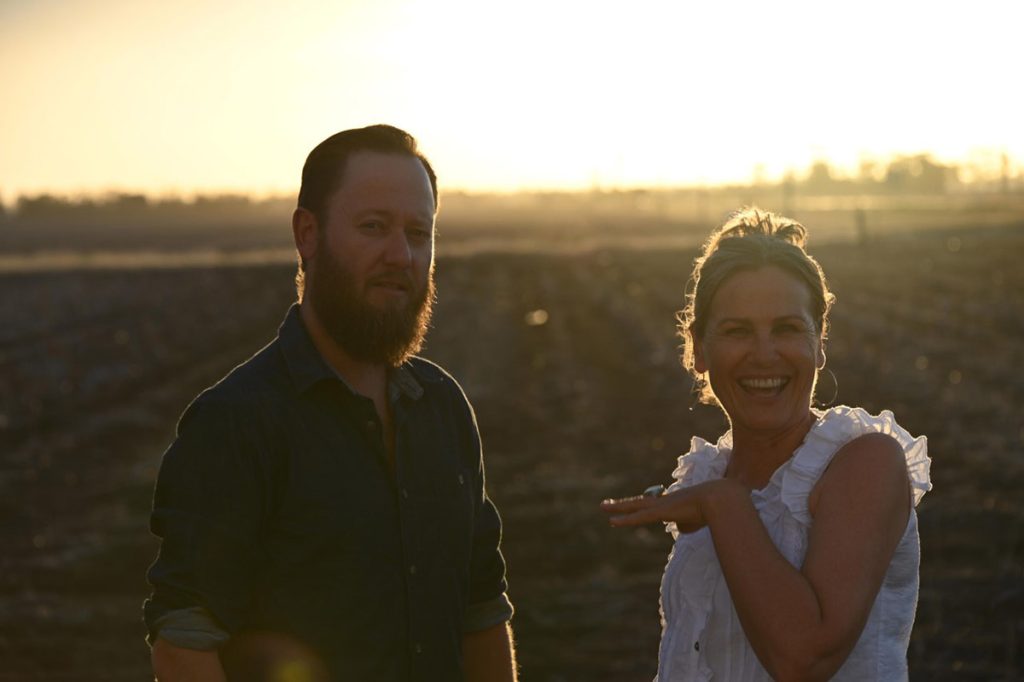 Their music is great storytelling, fine writing and bare bones instrumentation. At its heart, it is the magical interplay of two great vocalists stripping things back to only the essential. It’s a distillation of longtime friends that is a timeless and compelling balm for these strange days. The talented pair are headed out on their second Small Halls run, also featuring on the Spring Tour 2019 with The Jellyman’s Daughter (SCO).

“It was a lovely surprise to be offered another Small Halls Tour, said Ash.

“It’s such a privilege to be welcomed into these generous, fun, resilient small communities and to experience (and become a part of) the history of the area through their unique and character-filled halls”, said Sara.

Festival of Small Halls Resilience Tour 2022: New South Wales starts on the 25th of May at the Eureka Hall before continuing on to 14 communities across the northern half of New South Wales. The tour concludes at Collins Creek, near Kyogle, on the 12th of June Tickets on sale from 21st April at www.festivalofsmallhalls.com