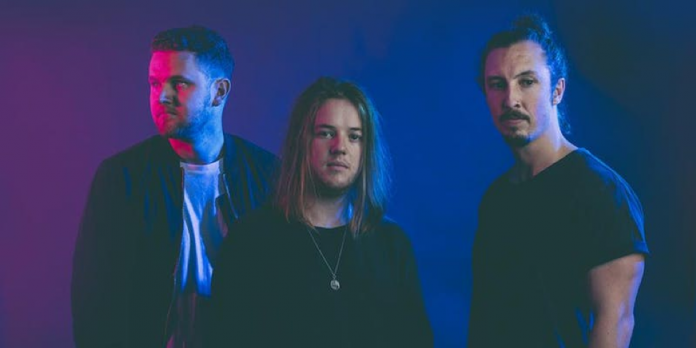 Byron Bay has recently been touted as a cultural and lifestyle hub. Not bad for a small town located on the East coast of Australia! With numerous cultural events that range from writing workshops to musical festivals, Byron Bay has become an essential destination for anyone who has eclectic taste and wants to dig deep into what Australia is all about.

When it comes to music, Byron Bay has everything you need to satisfy your craving for some ear candy. Artists new and old have visited the town to offer their own blend of good music only Australians could ever brew. So, if you’re looking to get your fill of the best of what the town has to offer for the rest of the year, you’re in luck! We have compiled a list of the best gigs just for you. Mark your calendars with these upcoming music events that will satisfy your fancy!

June 22nd – Future Faktori presents JACKNIFE
Celebrating its 3rd birthday, Byron Bay’s premier collective of creators is dishing up an event that gathers the country’s best electronic and dance acts with Future Faktori. Hit the Byron Bay Brewery and take in the tunes from such successful names in the dance scene like Black Karnivale, Jettai, Jamiel, Bill Durry, Couples Therapy, KYB, Mr. Ha Yes, and Dominic Lang. Don’t miss out on this night to remember as Future Faktori brings a musical experience unlike any other!

July 14th – Sky High at the Byron Bay Brewery
Do you have the spirit of soul and funk coursing through your veins? Sky High is probably the best event to quench your musical thirst as it features acts by artists you know you’ll love, with the Byron Bay Brewery being the best venue for enjoying this retro and modern spectacle with music from Mosese Parker and the Fire Jammers, Neil Junior and the Juice, and DJ Jayo. So, party like it’s the 70s and get so Sky High you won’t want to come down!

September 20th – SAFIA at the Beach Hotel
Having been around since 2009, SAFIA has had a long run as one of Australia’s most successful indie-pop bands to have emerged from the capital. And with their up and coming release of their sophomore album Story’s Start or End, the band is set to up the ante when it comes to creating highly personal music that’s great to listen to and at times heart-wrenching and poignant. Their live shows are just as awesome, so if you’re planning to get a good sense of what it means to be a SAFIA fan, we suggest hitting the Beach Hotel this September and see for yourself. If you miss it, you might as well get an Air New Zealand promo code and follow them on tour as they promote their new album.

November 24th to 29th – Byron Bay Schoolies Parties at the Beach Hotel
Another great musical event to look forward to is the Byron Bay Schoolies Parties, which we all know is a great way to spend the remaining days of November. There, you’ll be treated to an exciting blend of house music and indie acts that will really give you the good-time feels. Sure enough, the lineup will get you screaming for more as you are treated to musical performances by Feenixpawl, Teddy Cream, Luke Vecchio, Generik, Will Sparks, and Dan Bentley. Book your tickets before they run out so you can get your fill of the best music at the best venue this side of New South Wales.

Catch these acts and take in some of the best music this year only in Byron Bay!