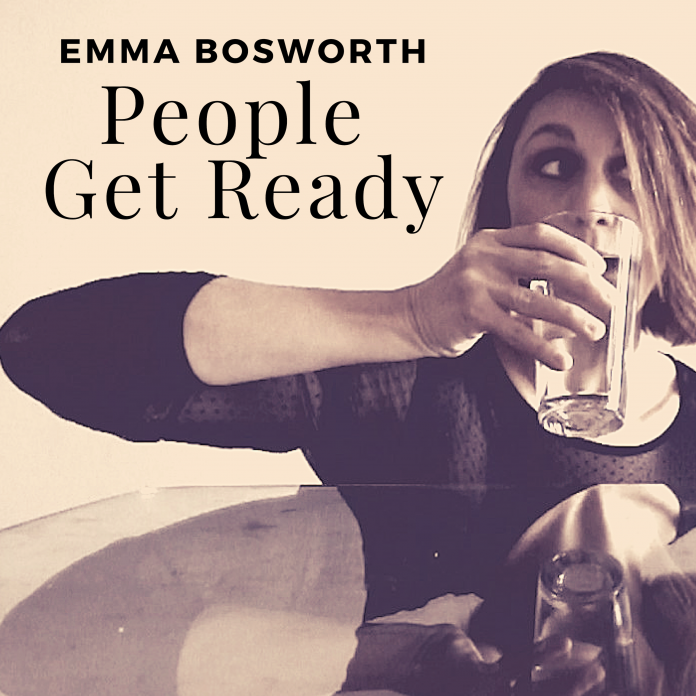 Brisbane garage folk songstress, Emma Bosworth is returning with ‘People Get Ready’, a striking first release from her forthcoming sophomore record anticipated this Spring. On a first listen to ‘People Get Ready’ you’d be forgiven for thinking Emma is reflecting on a testing trial of love lost, however the pop-glimmering track’s take home message is “that we all deal with heavy stuff in our lives in such diverse ways and something that might trigger one person into a spiral of depression, might leave another unscathed.” Look out for ‘People Get Ready’ on all streaming platforms, out February 8.

“A strong voice of her own…”
– The Courier-Mail

Accompanying the release of ‘People Get Ready’ are a series of NSW coastal shows including the ‘Artists In Action’ Beach Clean-Up featuring an interactive plastic waste art installation and music from Emma Bosworth and Robb Knaggs in the heart of Byron Bay. Never afraid to stand up for the planet and people, Emma believes music can be instrumental in social change and is leaning into this ideology with her role as Co-CEO of Green Music Australia and keeping her audience as involved in her shows as possible.

“A cracker of a debut album… With superbly crafted songs sung with heart and soul, it’s not hard to see why she is one of the great hidden treasures in the music scene today…probably not for long”
– 98.9FM on Emma Bosworth’s debut album, “Coming Up For Air”