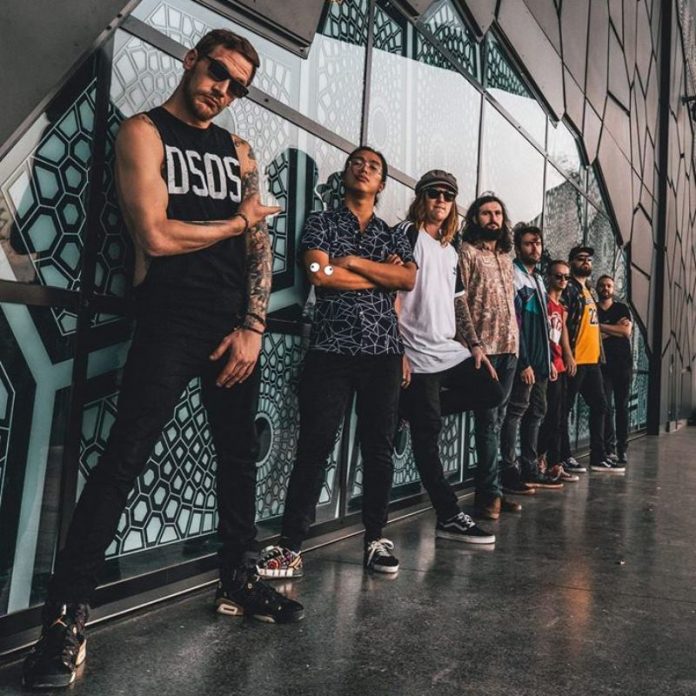 Electrik Lemonade is a band of funklords that play a repertoire of original funk, blues, hip hop, soul and dance music that could only be fathered by the likes of Captain Planet. Each member brings their own slice of Earth, Fire, Wind, Water and Lovin’ in the live show, culminating in a whirlwind of explosive energy that comes with a tidal warning as the crowd uncontrollably burst into a wave of dance and good vibes.

Drawing on a unique blend of influences while combining their comedic, fun attitude toward life they present a visual, energetic music show – after which, the crowd is never left with anything but a funky uplifted feeling.