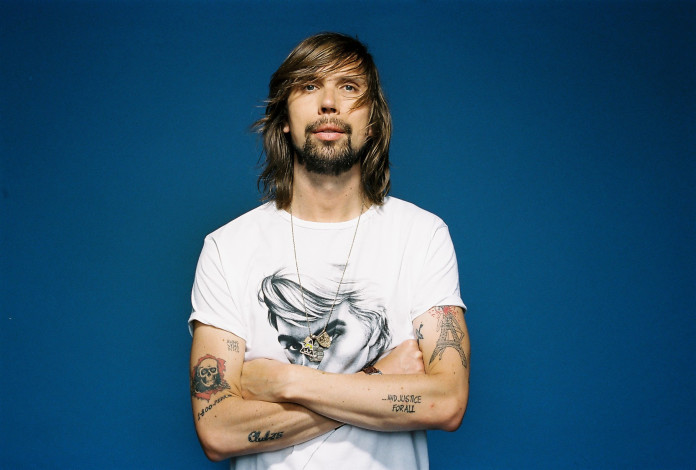 “After touring the world and playing the coolest festivals, we wanted to go back to our roots. Club culture is where it all started; where we are all from” – ED BANGER RECORDS

Busy P’s dream is to play at house parties! Boston Bun is into heavy soundsystems, and house grooves to make you vogue. Both dance heavyweights have joined forces to bring you all the ED BANGER HOUSE PARTY TOUR: A real dance party. No VIP corner, no stage diving, just house music all night long to make you sweat.

DJ, producer, and Ed Banger Records label boss, Pedro ‘Busy P’ Winter shifted from being an emblematic figure of the Parisian underground to the Frenchman who makes the whole world dance. Since the start of his career, he has indeed been ‘busy’. He spent 12 years managing dance royalty Daft Punk; has been credited as the man who discovered Justice; launched his own radio ‘Ed Wreck’ in 2014; has done countless world tours and played the biggest international festivals; and worked with Boston Bun on the 10th Anniversary Compilation for the label. To the industry and fans alike, Busy P has been dubbed the golden man of electronic music.

Boston Bun produces his own signature House, free of clichés and parodies, paving the way for a new universe in the genre. His first official remix was released in 2012 in which Bun transformed the Maelstrom ‘House Music’ into a sexy sweaty backroom acid dance joint. The remix has been played and admired by dance music’s top players including Crookers and Etienne Jaumet among others. A remix landed in the hands of Busy P and the rest is history. With the EP ‘Housecall’ (released on the Ed Banger label) gaining worldwide attention, it is still being played and supported by Tiga, Brodinski, A-Trak, Duke Dumont, Erol Alkan, Daniel Avery and more.

Don’t miss Busy P and Boston Bun when they join forces and bring you the best HOUSE PARTY in recent history.