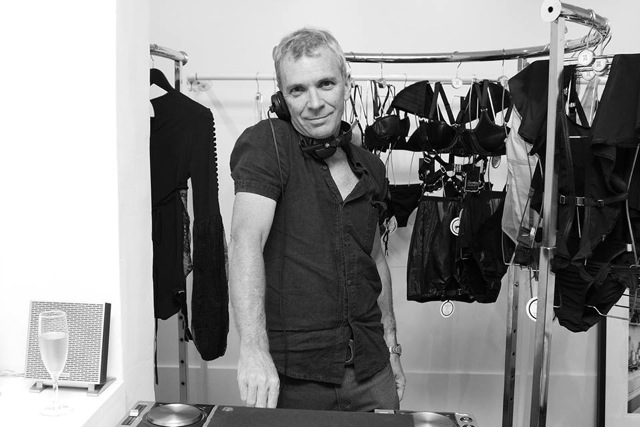 After an amazing launch in March DISCOVERY continues on the first Saturday of every month. Norm De Plume (UK) & Dale Stephen (Bay FM) rotate all night long exploring deep house & disco. From the classic to the obscure, from modern edits to original 12″ vinyl versions, but always containing that special funky-deepness….Byron’s answer to NYC’s Body & Soul!

Dale Stephen aka DJ Brevil, founder of Electric Larry Records is an Australian DJ & producer, currently based in the Byron area. Dale works locally, nationally and internationally as a DJ, musician and producer. His style is similar to Sir Norman Jay and Greg Wilson, both of whom he’s supported on a number of occasions. He also co-hosts the Solar Love Machine show on BayFM.