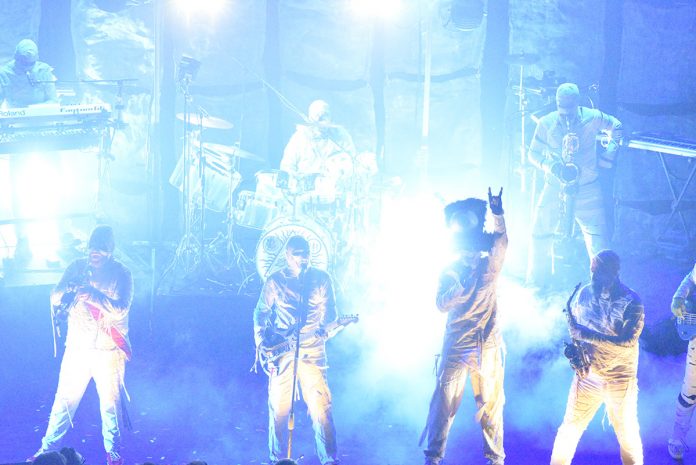 Australia’s most awarded music festival, Bluesfest Byron Bay today delivered yet another mighty lineup addition to this year’s bumper lineup adding “new discoveries”, local legends, Indigenous stars and a deep blue’s groove to move the soul. With this year already being touted as the year of the guitar it’s also going to be known as a year of discoveries – the talent on the bill this year if just outstanding!

Joining the previously announced Dave Matthews Band, Crowded House, Alanis Morissette, Lenny Kravitz, Patti Smith and Her Band, George Benson, Kool & the Gang, the Gipsy Kings and so many more this Easter. For the full lineup so far see bluesfest.com.au/lineup. Commenting on the announcement Peter Noble OAM said “I just love our “discovery” artists announcements. You may already know some of the names, however I’m sure you’ll find some real gems in here. These new discoveries form the artists who make Bluesfest the musical experience we are. I think each artist in this announcement brings something very special, and you’d be delighted if you could catch a performance from everyone announced; trust me when I tell you they will leave you wanting for more. I have found these artists in several ways. From seeing them play at Music Industry showcases such as finding LamBros. and The Regime at Australian Music Week last year, Roshani I discovered busking, or being told about them by you our Bluesfest fans as is the case with Here Come The Mummies. Being so impressed by everything Dami Im does; beginning with her stunning performances at Eurovision in 2016 where she went so close to winning. Watching rising star Emily Wurramara take out the Best Blues & Roots Artist award at the Queensland Music Awards, meeting GRAMMY winner Micki Free at last year’s Folk Alliance in Montreal, becoming aware of My Baby at the International Festival Forum in London last September and how they Funk the hell out of Glastonbury Festival. Morgane Ji is destined for big things, that’s no secret.

Seeing and hearing hundreds of potential new discoveries from every corner of the globe is no mean feat. Then to choose just 12 of these new gems for you to discover is what drives me – it’s that simple – because I want to bring the best to Bluesfest, and this isn’t our final announcement. There’s more to come! I hope you enjoy this musical ride as much as I do!”

Showcasing music from around the world every Easter in Byron Bay, Bluesfest just celebrated its 30th Anniversary in 2019. From the humble beginnings in 1990 as a one-day event, the festival now takes place over five days, with over 200 performances in front of a crowd of up to 125,000 patrons in Tyagarah Tea Tree Farm – just 10 minutes north of Byron Bay, NSW, Australia. Bluesfest is Australia’s most awarded music festival ever!