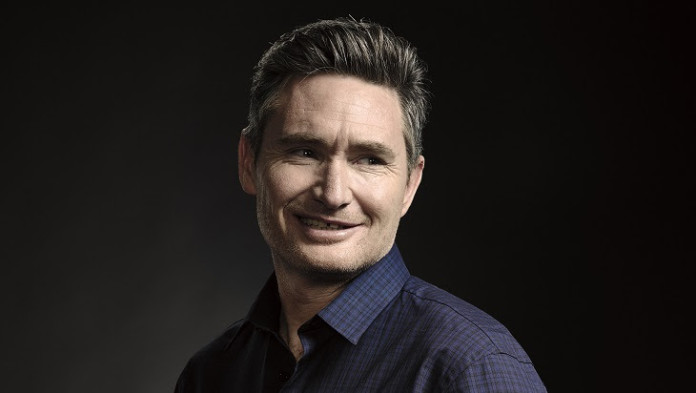 In Byron Bay for ONE NIGHT ONLY!
7pm, Sat 30 January, Byron Bay Theatre

An hour spent in the company of Dave Hughes has one of the highest laugh rates per minute you will ever experience at a stand-up comedy show.

If you haven’t seen Dave on stage yet, you would definitely have seen him as a host of Network Ten’s The Project and Before The Game and this year you can see him as the new host of Nine Network’s Australia’s Got Talent.

It’s an accepted fact that Dave Hughes is a bloody funny guy but you’ll never know how funny until you see him live. Hughesy is unbeatable on stage, mic in hand, telling joke after joke to the rooms he fills across the world. He’s never been better than he is right now.