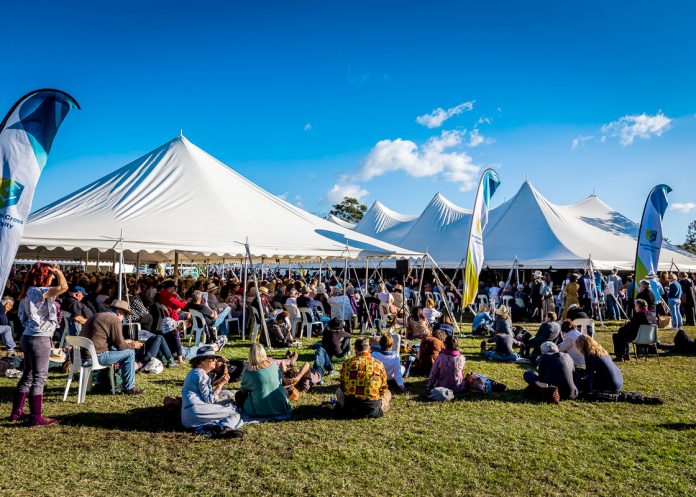 The Residency, valued at almost $40,000 (including total in-kind and cash value of the residency plus $10,000 direct financial support to the writers’ group), will support the winning group in a creative residency across seven days from 7-13 September 2020 in the Byron Shire. The group will receive mentorship from award-winning, established author Charlotte Wood and further development in their individual writers’ projects towards publication.

All three writers of the successful group reside in regional NSW. Robyn and Nigel formed a writers’ group in 2011, after meeting at Varuna and Julie joined in 2019 when Nigel and herself both had their novels published by Hachette and attended a range of events together. During the seven-day Residency, each writer will focus on developing an existing individual manuscript spanning several novel genres including literary fiction, contemporary environmental and historical fiction.

Byron Writers Festival Director Edwina Johnson said, “We are thrilled to be welcoming Robyn, Julie and Nigel to Byron as the winners of the inaugural Write North Writers’ Group Residency. It is undoubtedly a special opportunity to work collaboratively with Charlotte Wood whilst surrounded by the natural beauty of the Northern Rivers.

“We would like to extend our thanks to all of the applicants, the quality was truly impressive.”

Create NSW Executive Director Chris Keely said, “Congratulations to the inaugural recipients of our exciting debut Residency. I’m pleased Write North will allow our winners to carve out space to advance their stories against the beautiful backdrop of Byron Bay as they work collaboratively with their esteemed colleagues and mentor Charlotte Wood.”

Back to basics – keep your distance and get tested