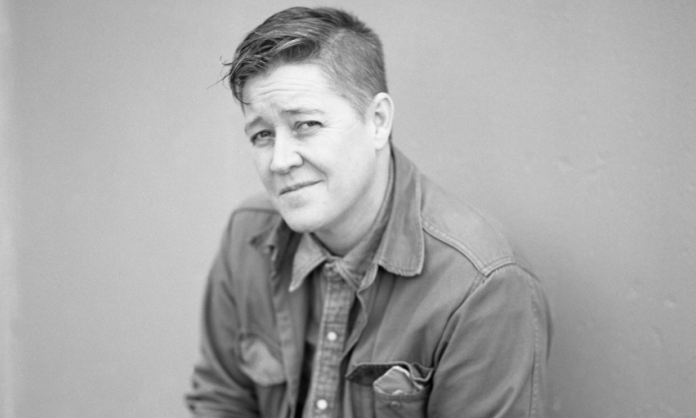 Pulitzer Prize winning SUSAN FALUDI in conversation with Zacharey Jane about her prize-winning memoir, In the Darkroom;

In what promises to be an unforgettable evening of conversation, insight and emotion, Byron Writers Festival is presenting a double-bill on 31 May; two events in one evening with bestselling author Susan Faludi followed by acclaimed author and storyteller Ivan Coyote.

The first event at 6pm is with Pulitzer Prize winning journalist Susan Faludi whose astonishing memoir In The Darkroom was named 2016 New York Times Book of The Year. It also won the prestigious Kirkus Prize for memoir in late 2016. Starting as an investigation into the life of her estranged father, ‘the grievance of a daughter whose parent had absconded from her life’, the feminist writer discovered that her 76-year-old father had undergone sex reassignment surgery.

Faludi’s struggle to come to grips with her father’s metamorphosis takes her across borders – historical, political, religious, sexual – to bring her face to face with the question of the age: Is identity something you choose, or is it the very thing you can’t escape?

‘More than memoir, or biography, it’s a detective story with two unforgettable characters at its center: an authoritarian Hungarian refugee who escapes the Holocaust; and Faludi herself, a feminist icon grappling with an unexpected family revelation. In the Darkroom is a landmark achievement in which Faludi uses her well-honed journalistic talents to tell the most intimate story she could possibly tell, her father’s journey into womanhood.’ Kirkus Prize Judges’ statement.

Ivan Coyote will take to the stage at 7.45pm. Ivan is the award-winning author of eleven books, the creator of four short films, and has released three albums that combine storytelling with music. A natural born storyteller, ‘Coyote is to Canadian literature what kd lang is to country music: a beautifully odd fixture’ (Ottawa Express) and often grapples with the complex and intensely personal issues of gender identity as well as family, class and queer liberation.

“To have either of these extraordinary writers come to our region is a wonderful privilege, said Byron Writers Festival Director Edwina Johnson.

“To be able to meet them both on the same night in an intimate setting is surely something not to be missed.”

Session one: 6pm-7.15pm Pulitzer Prize winning SUSAN FALUDI in conversation with Zacharey Jane about her prize-winning memoir, In the Darkroom;

Bookings: byronwritersfestival.com or (02) 6685 5115
Food will be available for purchase on site between sessions.