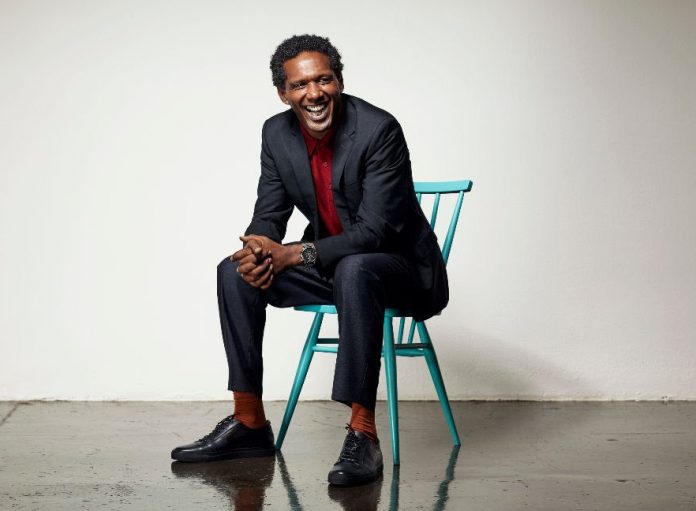 After wooing crowds at Byron Writers Festival 2018, UK poet and performer Lemn Sissay is coming back to Byron Bay to talk about his new memoir My Name is Why.

My Name is Why reflects on a childhood in foster care, self-expression and Britishness, and in doing so exploring the institutional care system, race, family and the meaning of home.

Infused with all the lyricism and power you would expect from one of the UK’s best-loved poets, this moving, frank and timely memoir is the result of a life spent asking questions, and a celebration of the redemptive power of creativity.

The event will include a performance by Sissay, followed by an in conversation with Vice-Chancellor of Southern Cross University, Adam Shoemaker. Don’t miss your opportunity to catch this international Festival-favourite live in Byron Bay.

Lemn Sissay MBE is a poet, playwright and broadcaster. He has read poetry all over the world and was awarded an MBE for services to literature. He is the Chancellor of The University of Manchester and was the first poet commissioned to write for the London Olympics. He is a regular contributor to radio and TV and a prolific speaker, inspiring audiences on a daily basis across the globe. About My Name is Why

A memoir with a message – about growing up in care and finding hope, determination and creativity – from British poet and national treasure Lemn Sissay.

At the age of 17, after a childhood in a fostered family followed by six years in care homes, Norman Greenwood was given his birth certificate. He learned that his real name was not Norman. It was Lemn Sissay. He was British and Ethiopian. And he learned that his mother had been pleading for his safe return to her since his birth.

This is Lemn’s story; a story of neglect and determination, misfortune and hope, cruelty and triumph.