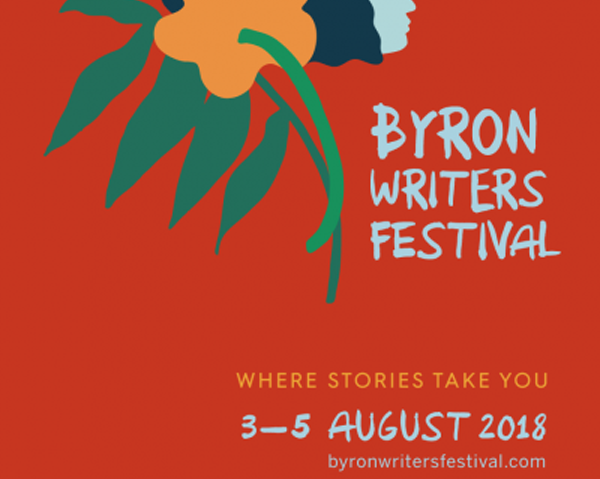 Writers on the Road authors announced!

Since 2014, Byron Writers Festival has shared the love of all things literary by sending out authors from the main program to bring a taste of the Festival to regional towns. This year, thanks to the generous support of the Create NSW Regional Cultural Fund, Writers on the Road rides again!

‘The love of books and storytelling is huge in regional NSW, but not every reader can make it to Byron Writers Festival, so Writers on the Road is arts equity in action,’ says tour manager, Zacharey Jane. ‘We can take the program that has been curated by the Festival and extend it to towns that are much further away.’

A series of free evening events are tailored for each town, open to all lovers of literature, ideas and storytelling. Writers on the Road will also conduct free workshops in local schools, building on the successes of StoryBoard – Byron Writers Festival’s creative writing program for school-aged children.

Writers on the Road 2018
Presented by Byron Writers Festival & StoryBoard

All Writers on the Road events are free admission.

For more information about Writers on the Road 2018 visit byronwritersfestival.com/writers-on-the-road

Proudly Funded by the NSW Government Sarah Armstrong has written three novels. Before moving to Byron Bay to write, she was a journalist at the ABC, where she won a Walkley Award. [ More ] Kári Gíslason is a writer and academic who lectures in Creative Writing at QUT. He is the author of The Promise of Icelandand Saga Land (co-authored with Richard Fidler). [ More