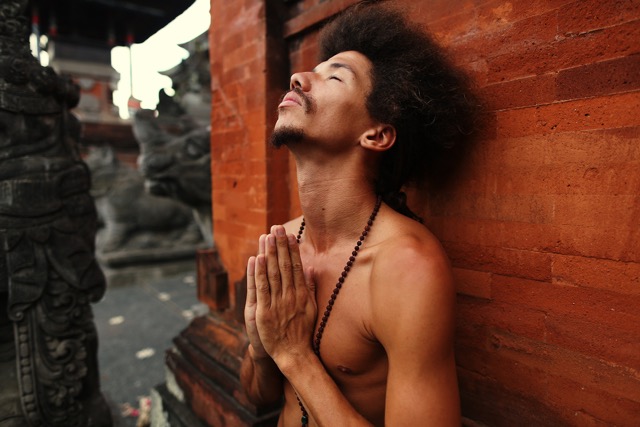 From the happy shores of Hawaii come two of the hottest performers on the world circuit – Dustin Thomas (USA) & Elijah Ray (USA), and the Australian debut of North Carolina-based producer/performer Numatik, in one unforgettable night of music and message.

Dustin has graces our stages as bass player with Nahko and Medicine for the People, and as a solo and collaborative performer. Big hair, big smiles, and a whole lot of love- Dustin makes waves from America to Australia with his infectious blend of beat-box/soul-folk. Armed with his voice, a guitar, and universal anthems of love and war; this young singer-songwriter continues to inspire hearts around the world on his mission of peace, joy, and unity. www.lovedustinthomas.com

Numatik is an international dance movement born from the mind of Summit Jaffe. Numatik has shared the stage as a solo artist as well as an ensemble at events worldwide, performing with acts such as Rising Appalachia, Tipper, Dustin Thomas, Kalya Scintilla, Desert Dwellers, and Alex Grey. As both a producer and performer, Numatik bridges together the worlds of cutting-edge electronic dance music, soul-driven hip-hop, and uplifting world beat grooves to create a vibrantly charged performance with something for everyone. After many notable releases in the last two years through labels like Merkaba Music and Desert Trax, Numatik is currently producing new music in 2017 with Dustin Thomas, Earthcry (of Papadosio), Rising Appalachia, and Desert Dwellers. www.Numatik.com