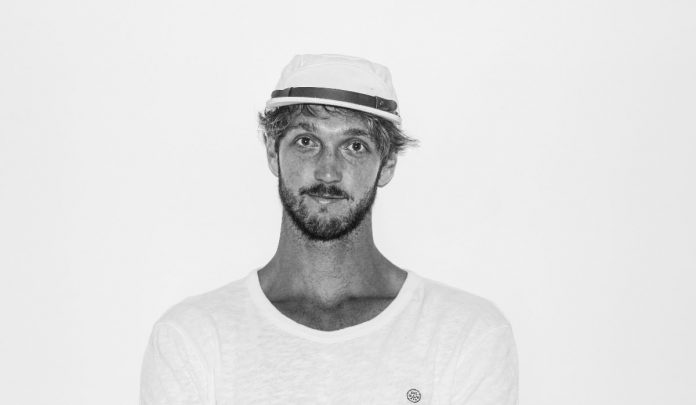 Falls Byron 2018 Foster A Band competition has closed and the votes have been tallied! The public cast thousands of votes via the Falls website and the race was super close to the very end! Running throughout the month of November, people from around Australia tuned in and selected which local artist they would like to see hitting the Byron Bay stage this summer.

NICK CUNNINGHAM (Fostered by BYRON BAZAAR)
Nick Cunningham is a folk singer/songwriter based in Byron Bay who has released two EPs – ‘Letters’ (2015) and ‘In Between’ (2017). His storytelling and lyrical capabilities have seen him capture the imagination and hearts of listeners who have encountered him throughout his frequent touring of Australia. Nick has built a reputation as one being of Australia’s most exciting upcoming folk talents, already having performed on stages at Bluesfest and Splendour In The Grass. Online he has appeared on such platforms as Sofar Sounds Australia, Tram Sessions and has made international headway with his song ‘Dark Blue Sweater’ gaining high rotation on Air New Zealand flights soon after its release.
Listen here | More about Nick at www.nickcunningham.com.au

“I’m really pumped to have the opportunity to play at Falls Festival!” said Nick “I can’t thank Byron Bazaar and everyone who voted for me enough.”

“Nick helped us out last year by introducing us to Adam Harpaz who went on to win the competition in 2017,” said Daniel McGill of Byron Bazaar “It is great to repay Nick’s favour to us, not only is Nick a talented muso, but he is also an all-around good guy and he really deserves to win.”

Falls would like to thank all of the bands involved (Aine Tyrrell, Banksia, Garage Sale and Gratis Minds ft Bronte Eve) and local media outlets (Byron Bazaar, Byron Shire Echo, Byronbay.com, Common Ground and Tweed Valley Weekly) who supported this competition and the public who checked out all of the music on display and cast their valuable votes.

“We had an incredible range of Northern Rivers talent in our Foster A Band comp for Falls Byron and the best response yet from voters since we launched the initiative in 2016,” said Falls Byron Director Brandon Saul “Congratulations to Nick Cunningham and welcome to the line-up! We’d like to thank to all the local acts, media outlets, and the community for getting behind Falls Foster a Band in Byron. We look forward to showcasing more local talent and further growing the initiative in years to come.”

Nick Cunningham will perform at the Forest Stage at Falls Byron on Wednesday 2 January.