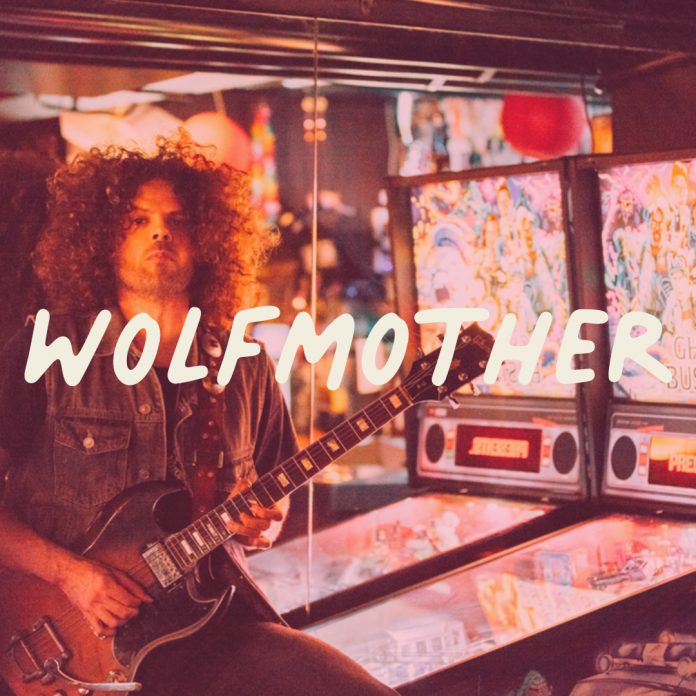 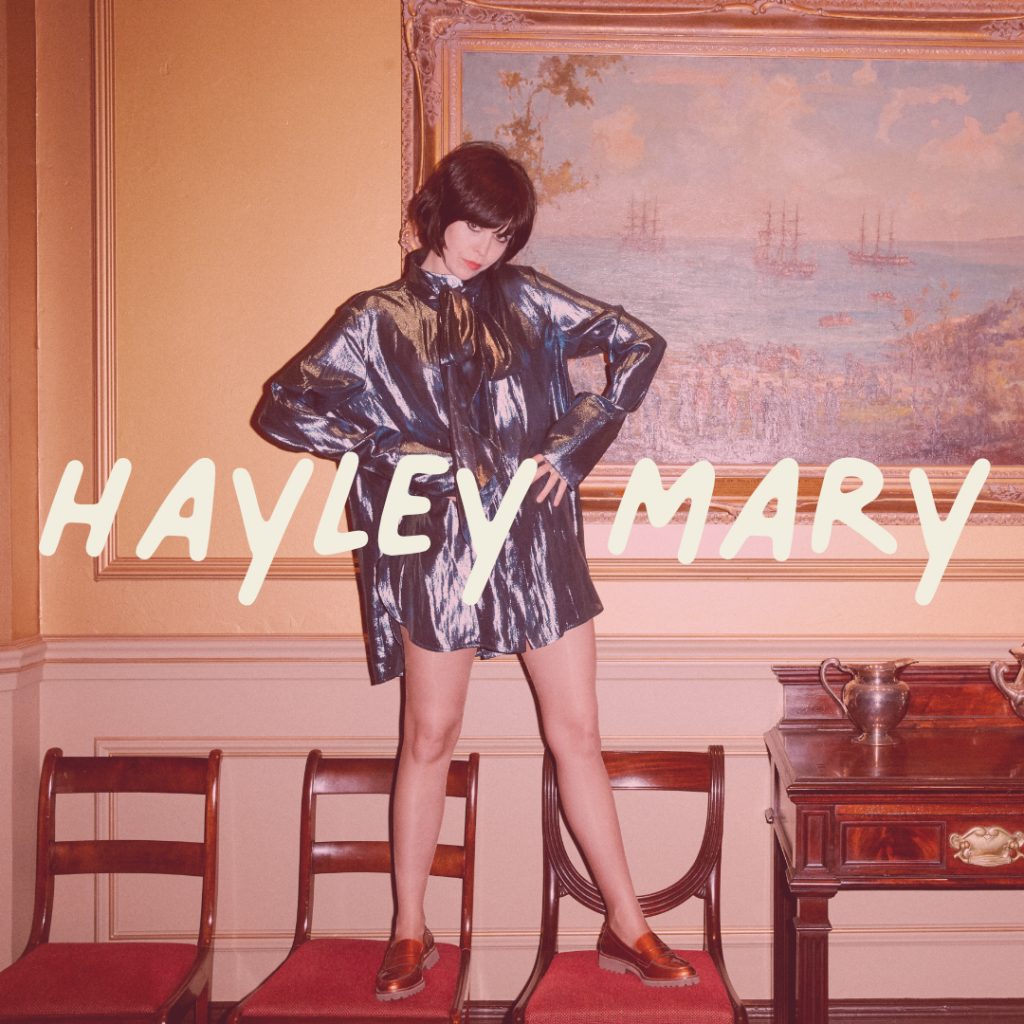 Hayley Mary; a wee pocket rocket with the voice of a giant angel. A bona fide persona with no shortage of past achievements, but they are not why we are here. Superstars live in the future. Born in Byron and formally of The Jezebels, Hayley is bringing her pop-rock home for BMF. 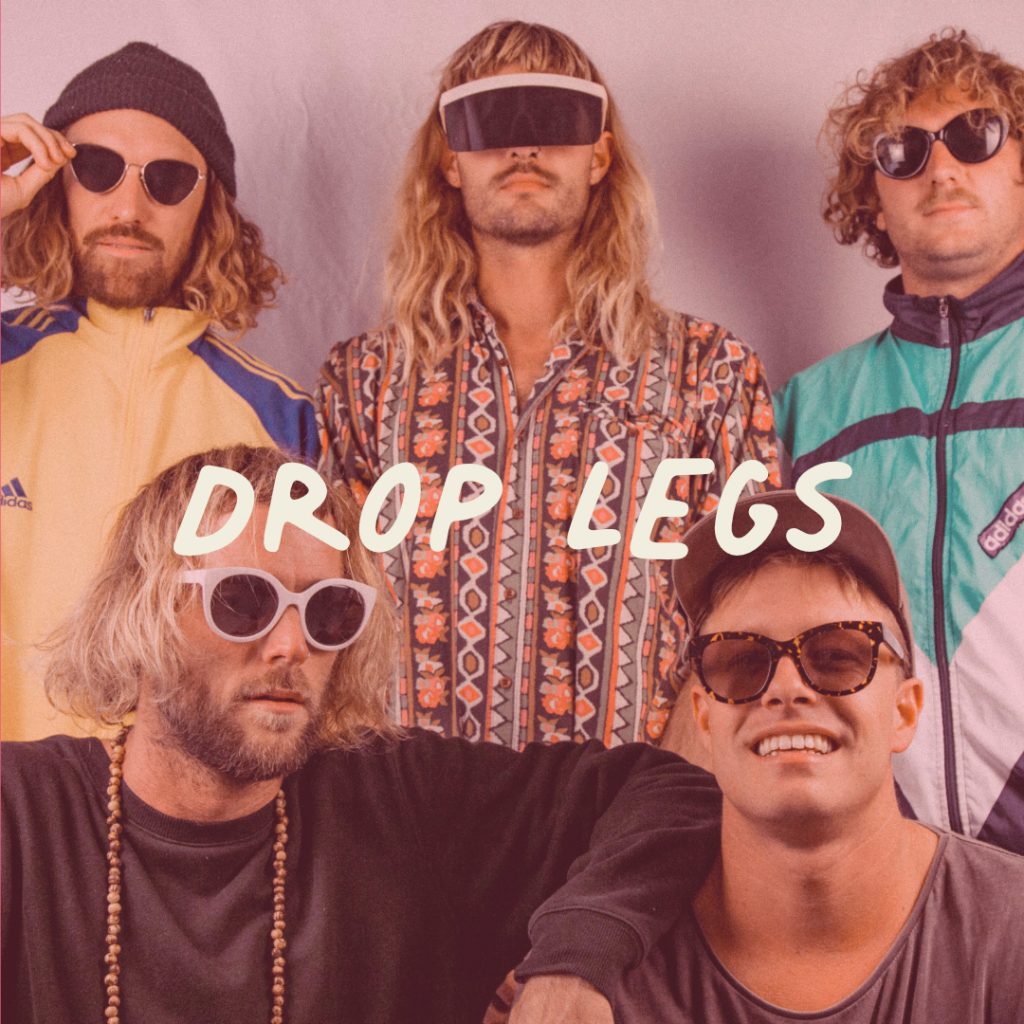 DROP LEGS; Northern NSW party starters Drop Legs have been steadily building their following over the past 4 years consistently touring their beloved East Coast and beyond to Europe, UK, NZ and Bali. Repping their own style of tightly woven dubbed out Indie that oozes coastal vibes and never fails to get people moving, Drop Legs have rocked festivals like Party in the Paddock, Falls, Boomtown (UK), Soundsplash (NZ) and toured with the likes of Tones And I, Ocean Alley and many more. The band has just released their new single “Ghost” from their upcoming sophomore album “Orange Sunshine” due this May, which will be released through Ten37 Records. 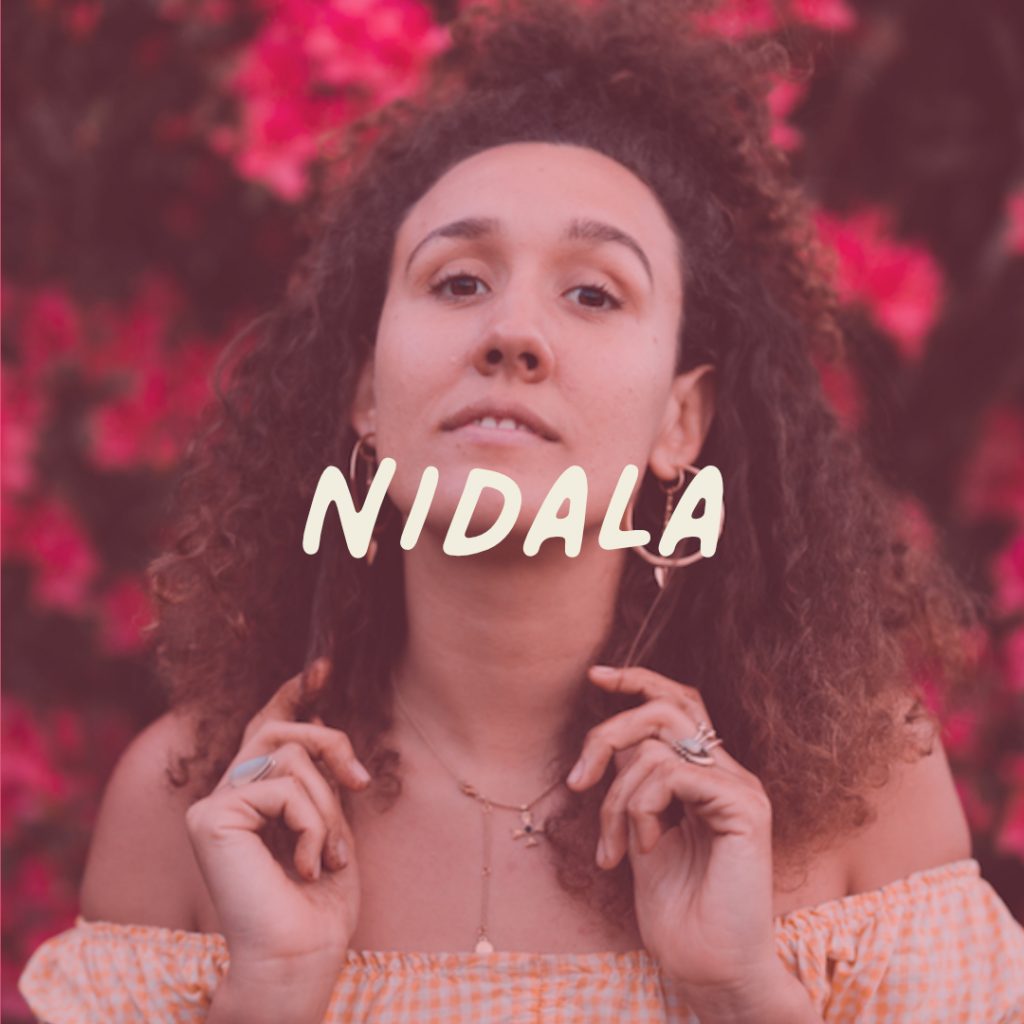 NIDALA; an Aboriginal singer-songwriter for the Djugun people of the coastal Kimberley, now living in Byron Bay. Blending indie-rock, blues roots and soul, she self describes her music as an anthem for open hearts and raised fists. Inspired by musicians like Julia Jacklin, Billie Holiday and Samia, she mixes strong emotive vocals with low-fi instrumentation to create stripped-back live feel tracks. 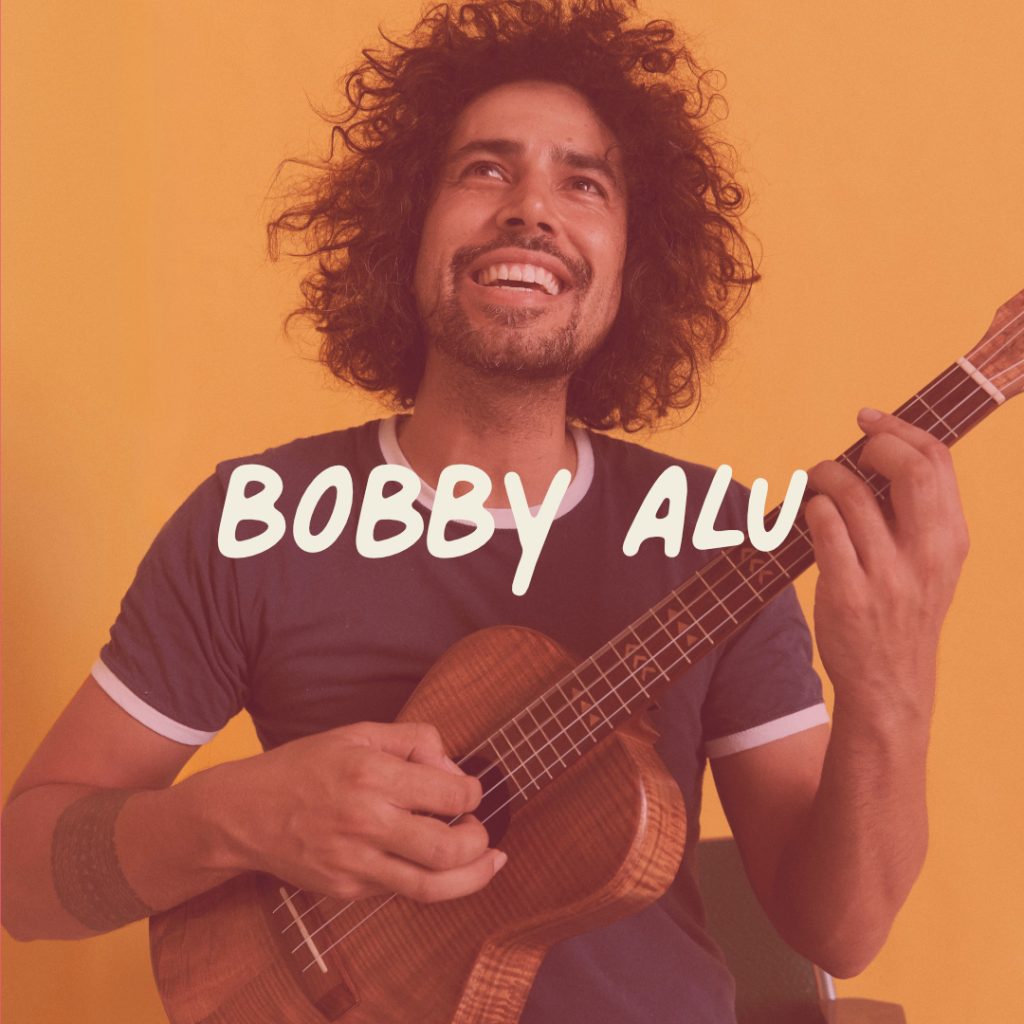 BOBBY ALU; Amidst smooth harmonies, rhythms inspired by a strong family lineage of Polynesian performance, and unassuming grooves that work a gradual, smile-inducing high through even a casual listener, Bobby Alu tunes have a way of sneaking into the subconscious and taking up residence. Though it’s not all palm trees and daydreams from the singer, ukulele-strummer and drummer – there’s a robust energy in Alu’s mastery of traditional Samoan log drums, and a vitality to his songwriting that nods to soul, roots and pop intelligence. 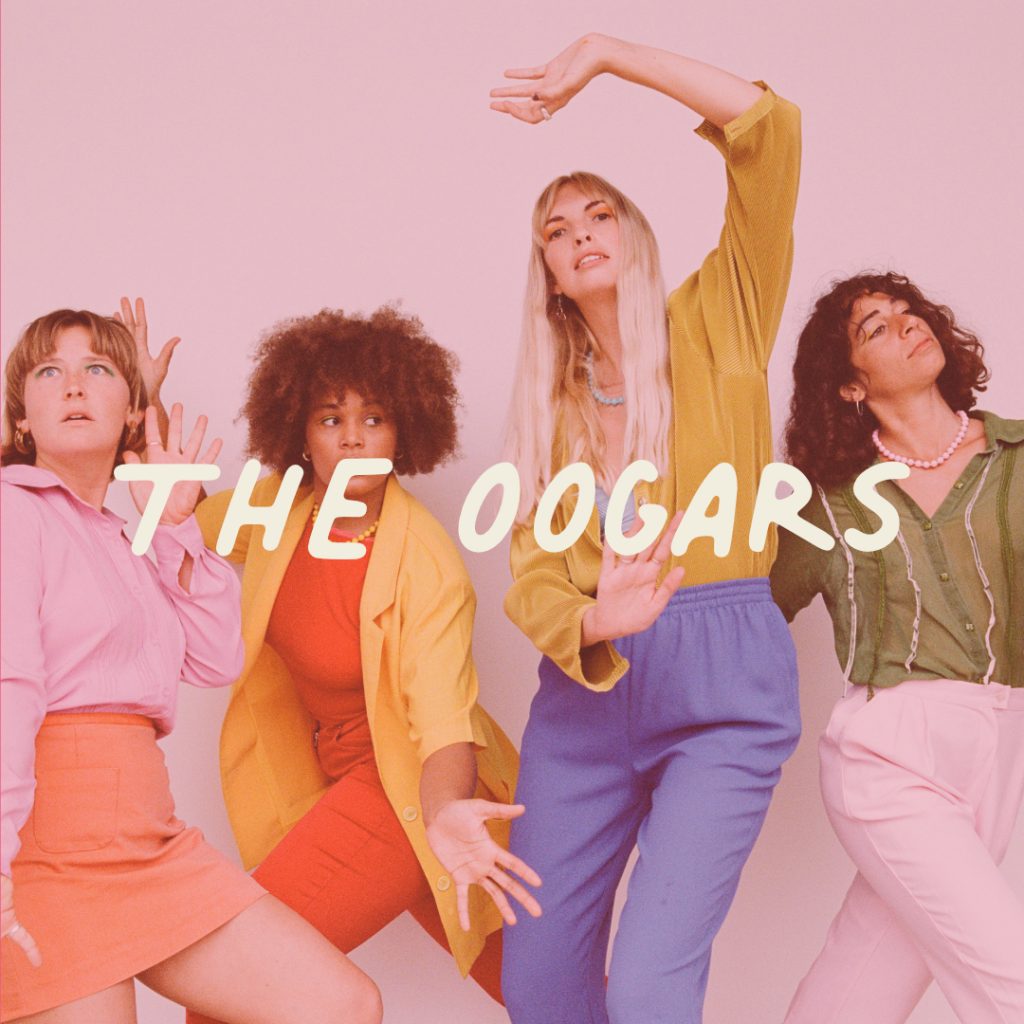 THE OOGARS; a four piece, all-girl psychedelic rock outfit from the NSW Northern Rivers. First impressions reveal a sound drawing from a broad pallet, most obviously 50’s surf rock, Middle Eastern psychedelic and garage classics from across the eras. What the Oogars really shine at however, is their ability to tie their instrumental pastiche with dynamic, yet heartfelt vocals – dreamy at times, in-your-face and confronting at others. 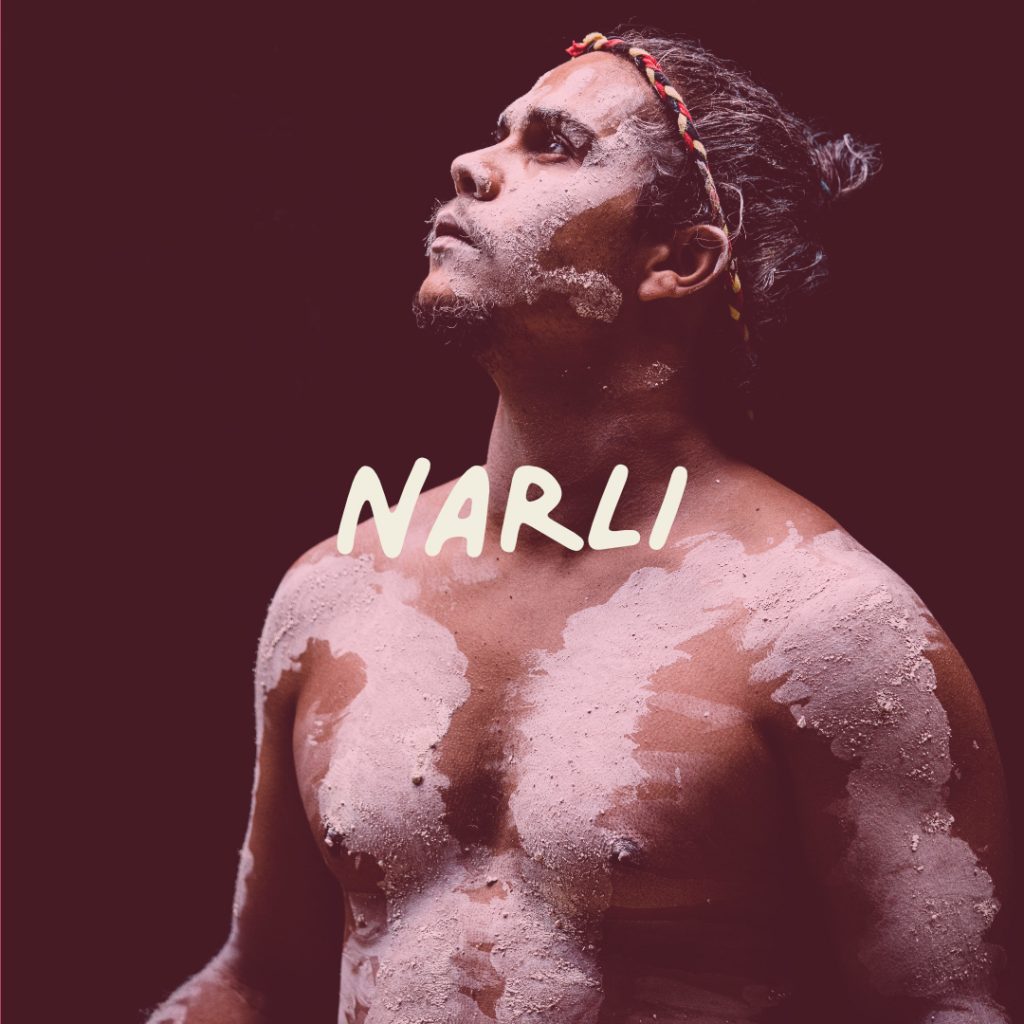 NARLI; the Bundjalung Yaegl rapper from New South Wales’s north has blossomed into an act to watch over the course of the last year, following up a debut collaborative EP back in 2018 – A Moment In Time – with a stand-out past few months that have seen him go from strength to strength. He teamed up with Blacx and Pevce earlier in the year for Talk amongst guest slots here and there, while another recent track Land saw him reconnect with close friend and collaborator JK-47, who himself has made 2020 his own. 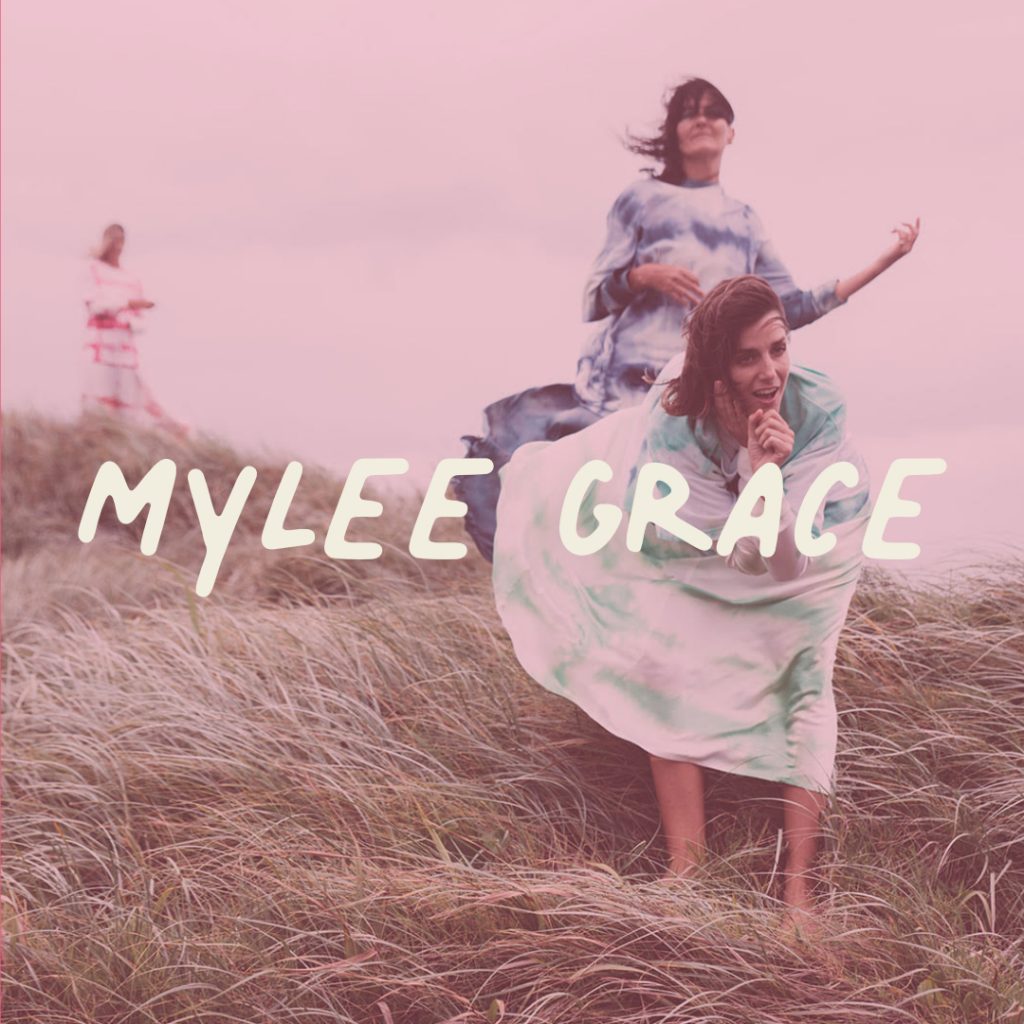 MYLEE GRACE; kicks your shins with music that’s sunshine sweet and beat down gutter street all at the same time. Hers is a sound that triumphs over the ordinary. Joy and melancholy are merely her playthings as she moves between meaning and mayhem, poetry and pandemonium, life learnings and shed skins with all the effortless whimsy of a woman at the absolute peak of her art form. Her troupe are the Milkshakes with whom she has defined the sound of garage country anti-folk rock and roll. 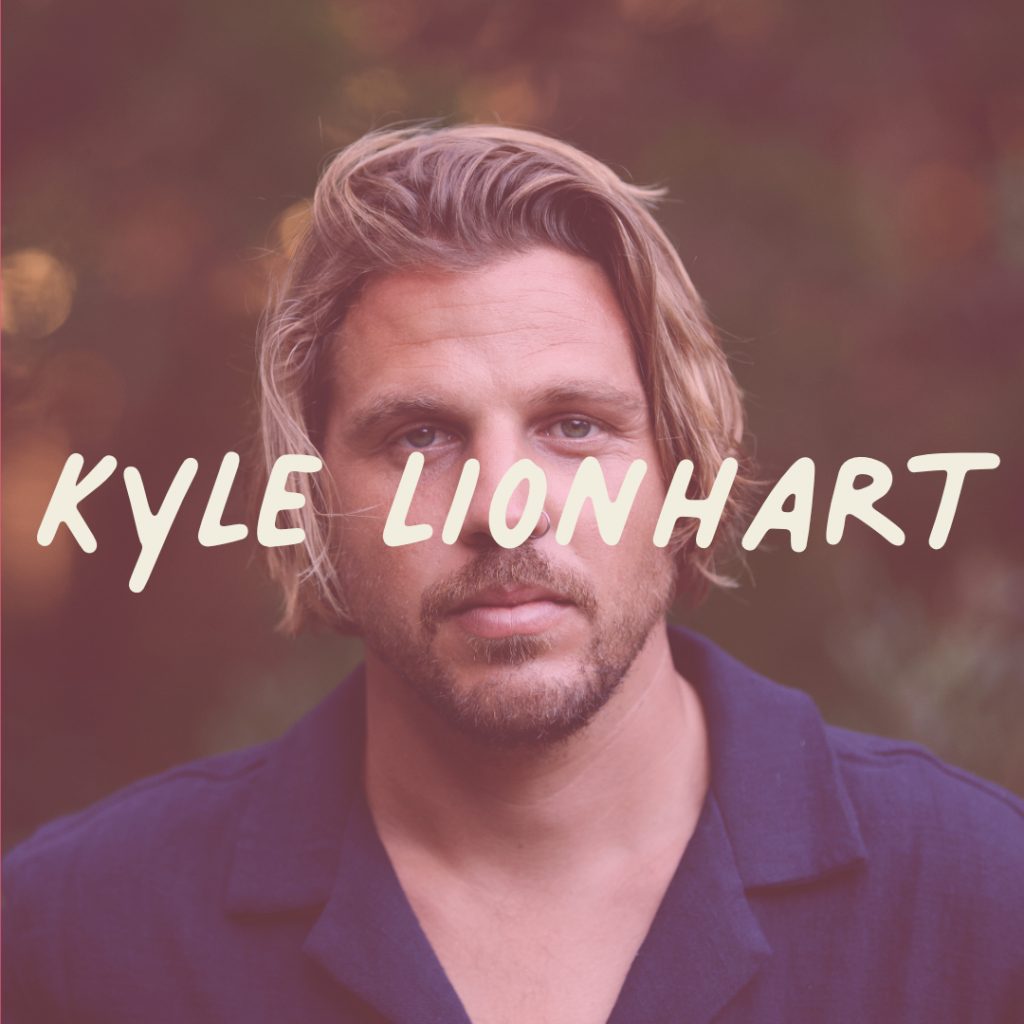 KYLE LIONHART; has revealed his stunning new single ‘Beautiful Life’ – the follow on from recent fan favourite ‘Dream It Right’, the first taste of new music since the release of his debut album Too Young (2019). Too Young followed Kyle’s two EPs, Keep In Mind and Eleven & Two – releases that have amassed over 20 million streams, led to sold out shows across Australia, festivals such as Splendour In The Grass & Byron Bay Blues festival as well as shows with Xavier Rudd, Foy Vance & Niall Horan. 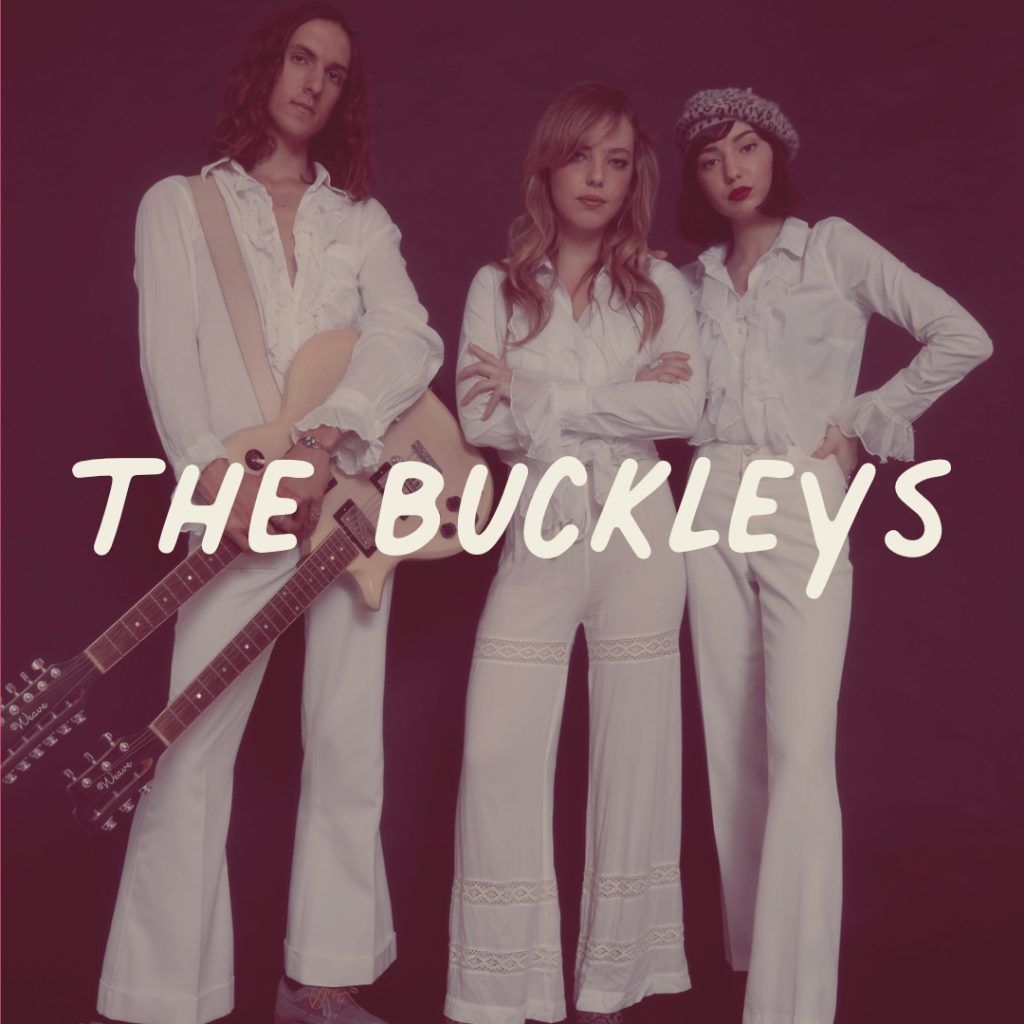 THE BUCKLEYS; Signing with CM Murphy’s Petrol Records in 2019, The Buckleys earned the prestige of being the only other band on the label with INXS. Under CM’s wise tutelage, the band released four consecutive top five singles which are included on their debut album, DAYDREAM. The first, “Daydream,” catapulted the trio into the limelight, scoring a #1 single at Australian country radio, followed by the second single, “I’m Comin’ For Ya (Love),” which reached #3. “Money” which was the band’s third single (and first worldwide release) reached #2. The Buckleys’ fourth single, “Breathe,” reached #3. 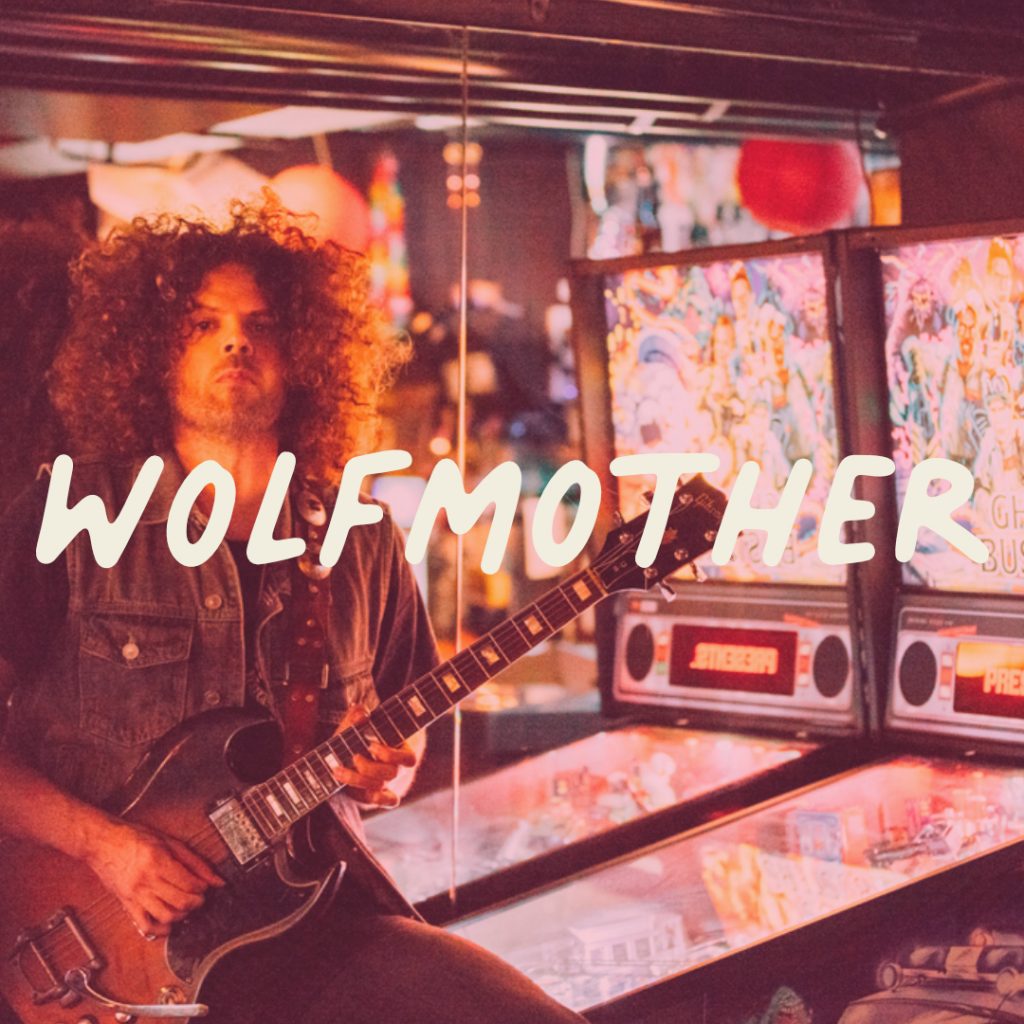 WOLFMOTHER; Led by vocalist/guitarist Andrew Stockdale, Wolfmother have amassed a international fanbase, played to packed-house crowds around the world,
delivered show-stealing sets at star-studded festivals like Coachella, Lollapalooza, Reading, Rock In Rio, Download & more, and have been invited to share stages with rock icons Aerosmith, AC/DC, Guns N Roses & many more – including performing by personal invitation for Led Zeppelin’s induction into the UK Music Hall of Fame! Recently Wolfmother also graced the stages of major Australian Festivals, Splendour In The Grass, Scene & Heard and Falls Festivals.