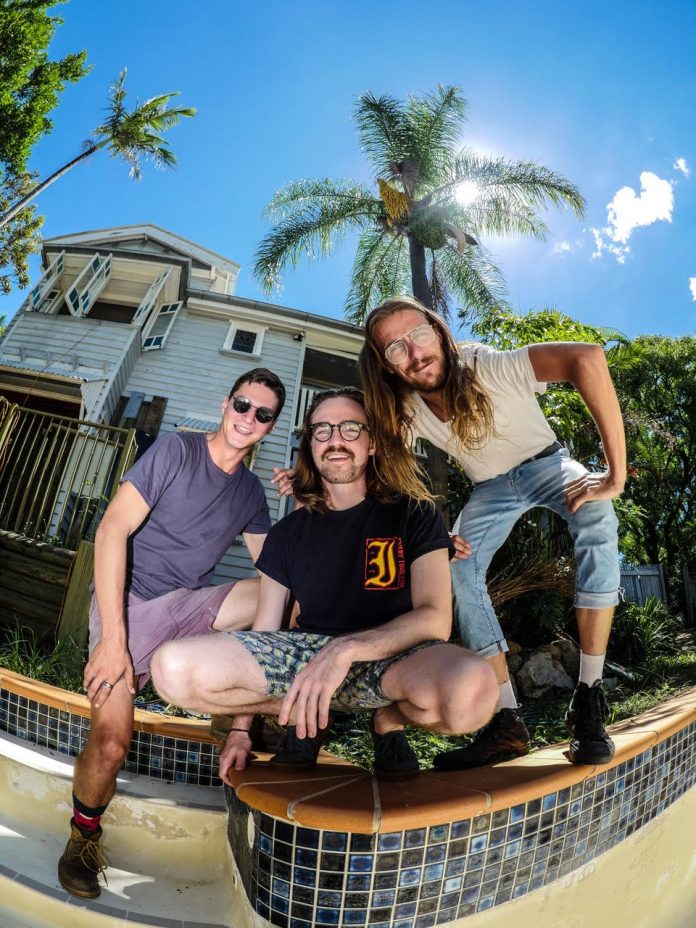 The iconic Byron Bay Brewery are celebrating their birthday this Saturday night with a
bunch of bands playing a free show!

When a swag of iconic Australian anthems were bought to life in 2014 by lo-fi recordings of songwriter Connor Brooker in his bedroom, ‘Bugs’ hatched. Since then Bugs have
continued to go from strength to strength by winning over new fans everywhere they play
with their loveable brand of bashful, high energy garage guitar pop.

After scoring Feature Artist on triple j Unearthed + receiving a tidal wave of support for
endearing single Neighbourhood – the boys earned a spot playing the Byron Bay leg of
Falls Music Festival over new years – crushing it in front of an adoring early crowd of
thousands. Continuing the momentum, a break through year lies ahead for the band with a
fresh EP and national tour announce up their sleeves.

Bugs will be performing with local groups Seaside, The Violent Monks and Sophie Ozard
for Byron Bay Brewery’s Birthday event this Saturday. It’s free entry and kicks off at 8pm.