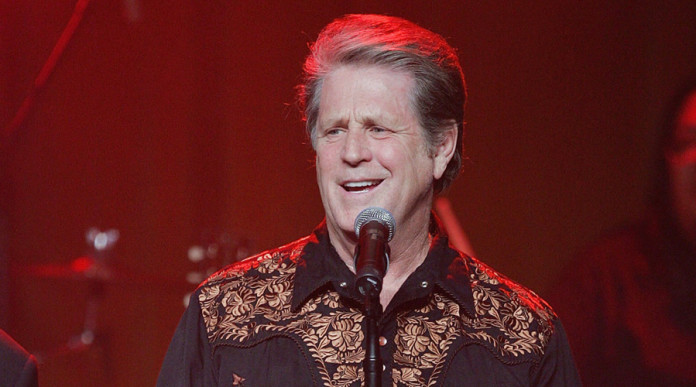 In an absolute coup for the festival, the inimitable musical genius, Brian Wilson is coming to Bluesfest on Easter Monday to perform the resounding masterpiece Pet Sounds, one of the most influential albums of all time live in its entirety including the hits; ‘Wouldn’t It Be Nice’, ‘Sloop John B’, & ‘God Only Knows’.

Brian Wilson performing Pet Sounds plus his greatest hits in an extended set will be a rare and unforgettable live music experience for the Bluesfest audience, with an incredible 11piece band including original Beach Boys member Al Jardine & long-term member Blondie Chaplin plus an eight piece string section.

Brian Wilson stopped being a performing member of The Beach Boys in late 1964, apart from some rare appearances together, he went into the studio and almost singlehandedly produced The Beach Boys recordings whilst the band toured. Since that time Brian has continued his association with The Beach Boys on a recording basis as well as the odd reunion tour including the 50th Anniversary tour in 2012. He released his first solo album in 1988, his latest solo release No Pier Pressure released by Capitol records in 2015 proves his talents continue all these years later. The album features his former Beach Boys band mates Al Jardine, David Marks and Blondie Chaplin, among other special guests and session all-stars.

Brian Wilson will be performing on Easter Monday, 28th March along with Tom Jones, Joe Bonamassa, Jason Isbell, Taj Mahal and many other great artists, plus more yet to be announced. Taj Mahal will also deliver a unique Bluesfest show on Easter Sunday, 27th of March.

Bluesfest shows no signs of slowing down and will continue to release artist announcements in the coming weeks. Festival and camping tickets are reported to be selling fast. Info on tickets, the daily artist playing schedule, plus more is available on www.bluesfest.com.au

“It is with pride we announce Brian Wilson performing Pet Sounds, the album that changed the course of music upon its release in 1966, in its entirety at Bluesfest, as well as a number of the hits he wrote and produced whilst a member of the Beach Boys and in his solo career. Pet Sounds has been listed by Rolling Stone as the second greatest album of all time, after The Beatles Sgt. Pepper’s Lonely Hearts Club Band, and has only been performed a handful of times before, and not for a decade.

This is shaping up to be one of our best years – and there’s more to come yet. So what are you waiting for, rush out and buy your Bluesfest tickets today – whilst you still can.”