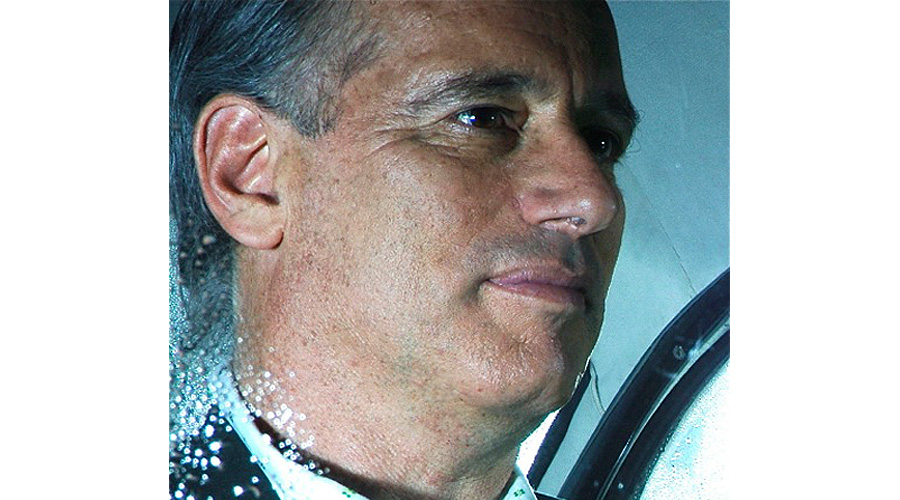 The 17th annual Summersong Music Camp is thrilled to have New York-based composer, pianist, arranger Bob Telson teaching Songwriting at the January 15-22nd gathering, for the first time. This is a rare opportunity to study with one of the most acclaimed and versatile songwriters out there!

Bob Telson was born in France and grew up in Brooklyn, New York. He began studying piano when he was five. At 15 and 16 he studied organ, counterpoint and harmony in France with Nadia Boulanger, followed by a degree in music from Harvard University.

His first gig was as organist of the Philip Glass Ensemble, he later toured as pianist After of salsa stars Tito Puente and Machito. He was then organist of the gospel group Five Blind Boys of Alabama, for whom he also composed, arranged and produced. Collaborating with director/writer Lee Breuer, in 1983 he composed the The Gospel at Colonus, an adaptation of Sophocles’s Oedipus tale, featuring Morgan Freeman, the Five Blind Boys, Jeveeta Steele, and the Soul Stirrers. Newsweek said: “The best white man’s capturings of the essence of black music since Gershwin’s Porgy and Bess.”

As a composer, Telson received an Academy Award nomination for his song “Calling You” from the movie Bagdad Café, as well as Pulitzer, Grammy and Tony Award nominations for his Broadway musicals “The Gospel at Colonus” and “Chronicle of a Death Foretold”.

Bob collaborated with k.d. lang to create the haunting theme song ‘Barefoot’, for her feature film debut in ‘Salmonberries’. In 2013 he was musical director and pianist for Sinead O’Connor’s gospel show at Lincoln Center, New York.

For further information and registration visit www.summersongmusiccamp.com for residential or non-residential participation in a week of music-making for all levels.