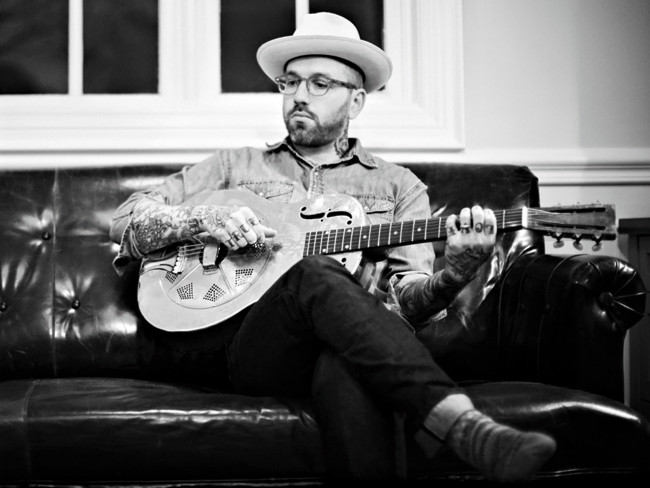 The 27th Annual Bluesfest held over Easter (Thu 24 March–Mon 28 March 2016) at its own event site just outside of Byron Bay, releases the long awaited playing schedule containing performance stages and times for the five major stages of Bluesfest–Mojo, Crossroads, Jambalaya, Delta and the Juke Joint.

Featuring a lineup that Tonedeaf—one of Australia’s leading music blogs, recently described as “the finest lineup of 2016 so far” it has become clear that Bluesfest is the only place to be this Easter, and festival goers can now prepare their festival itinerary down to the minute.

Further substantiating that Bluesfest is the only place to be at Easter, there are a mighty amount of artists performing exclusively at Bluesfest in 2016 including The National; UB40 featuring Ali Campbell, Astro and Mickey Virtue; Joe Bonamassa; Graham Nash; The Original Blues Brothers Band; Janiva Magness; Con Brio; Kaleo; The Word; Lukas Nelson & The Promise of the Real and Fantastic Negrito.