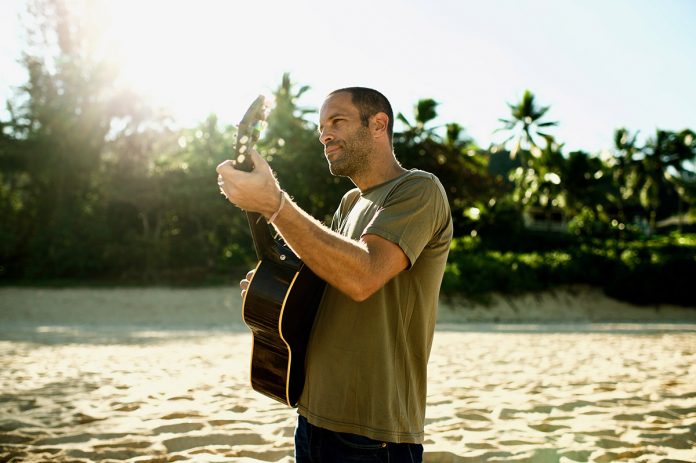 There’s only one way to kick off our 30th anniversary celebrations – and that’s with a kick-ass first artist announcement. So here we go: legends, returning favourites, Bluesfest newbies… and some extra special exclusive performances, there’s something for everyone… and this is just the start.

Leading our first announcement: an *Exclusive* Bluesfest ONLY show by Hawaiian singer-songwriter Jack Johnson, Bluesfest’s prodigal son. Jack Johnson is making a long-awaited return to Bluesfest; having first played in 2001 – and most recently at our 25th birthday bash back in 2014. Ray Lamontagne, Kurt Vile & The Violators, Greensky Bluegrass and the folk supergroup I’m With Her are Bluesfest newbies – while Bluesfest favourite Kasey Chambers will celebrate the 20th Anniversary of her ground-breaking album ‘The Captain’, with a very special first-time performance of her debut album, track by track, alongside a celebration of songs from the Kasey Chambers greatest hits songbook.

Kasey heads up a strong Australian contingent in this announcement including Bluesfest faves Colin Hay, Tommy Emmanuel, Russell Morris, Richard Clapton, Tex Perkins and The Black Sorrows all returning to help with the celebrations.

Other returnees and total crowd pleasers and favourites, Keb’ Mo’, Vintage Trouble, Snarky Puppy, Elephant Sessions, Irish Mythen and The California Honeydrops will all be back and so will the powerful and conscious Nahko and Medicine For The People and Trevor Hall. A note of poignancy this year. George Clinton will retire from live performance in May 2019 so this is the VERY LAST TIME the “awe-funk-some” groove of GEORGE CLINTON & PARLIAMENT FUNKADELIC will play Bluesfest.

And this is just the tip of the iceberg! Well… OK… it’s a sizeable tip… but there’s so many more artists to be announced.

And, finally, it’s a joy to welcome back… ROCKWIZ LIVE. It’s been 5 years, but the rock n roll quiz is as hilarious as ever and Brian Nankervis, Julia Zemiro and the Rockwiz Orkestra will bring their mayhem of mirth to the Jambalaya stage on Easter Saturday and Sunday. Who knows who they will bring and who they will entice on to their stage this year. The only way to find out is, of course, to be front and centre!!!

Music lovers from across Australia will visit the beautiful Tyagarah Tea Tree Farm, just outside Byron Bay over the Easter long weekend (Thursday 18th April to Monday 22nd of April 2019) for the 30th Annual Bluesfest. During the Festival they will enjoy up to 12 hours of music each day on multiple stages, incredible food and market stalls and on-site camping in a range of accommodation options.

NAHKO AND MEDICINE FOR THE PEOPLE

I’M WITH HER • LARKIN POE