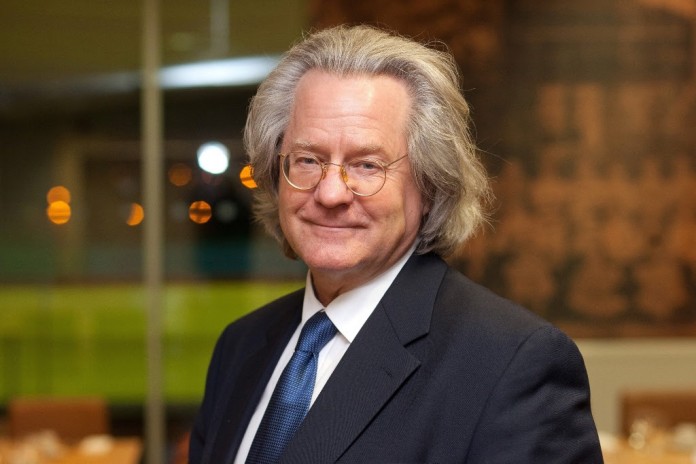 Back by popular demand, A.C. Grayling takes centre stage at Byron Theatre on Wednesday 6 September for Byron Writers Festival to tackle Democracy and Its Crisis. This talk will provide an urgent exploration of the challenges facing democracy today from one of our most trusted voices.

“We’re thrilled to be welcoming A.C. Grayling back to Byron for this special out of season event,” said Festival Director Edwina Johnson “A.C. Grayling is a brilliant modern thinker as well as speaker who eloquently and clearly explores the big issues facing us.”

“No constitutional system should allow a partisan group to hijack the interests of the whole: this is happening in the UK and the US as these words are being written…It is therefore a matter of urgency to return our advanced polities to their democratic roots,” says A.C. Grayling.

Prompted principally by events in recent years in the UK and the USA, but also in Russia and the Middle East, A.C. Grayling investigates why the institutions of representative democracy seem unable to sustain themselves against forces they were designed to manage, and why it matters.

He considers moments in history in which the challenges we face today were first encountered, how they were overcome – or not – and with what consequences. He then lays bare the specific problems of democracy in the twenty-first century and maps out a set of urgently needed solutions.

With the advent of authoritarian leaders and the simultaneous rise of populism, representative democracy appears to be caught between a rock and a hard place, yet it is this space that it must occupy, argues Grayling, if a civilized society, that looks after all its people, is to flourish.