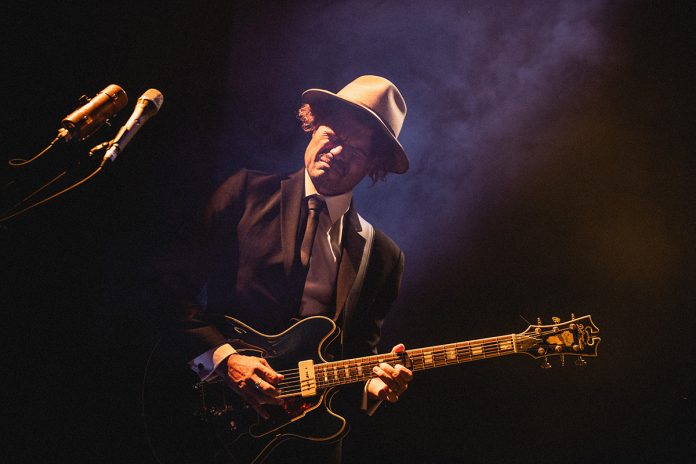 Bluesfest the premiere Blues & Roots festival is proud to announce the annual Australian Americana Music Honours (AAMH), an event where artists come together to collaborate and celebrate Blues, Roots & Americana Music. The event has proudly partnered with, and is relocating to Bluesfest, produced by celebrated Nashville based Australian music producer Nash Chambers for the Americana Music Association in Nashville. In the spirit of celebrating musicians all over the globe expect the AAMH to bring their A game with a selection of some of the finest musicians here at our very own Bluesfest home ground. With a collection of selected artists set to perform two songs each – one of their own and one in collaboration with another musician from the line-up with a choice of songs that can be old, new, original or covers providing it is within context of Americana Music. Backed by a great house band for the night is all about performing great music.

“I am thrilled to again partner with Nash Chambers to bring the third Australia Americana Honours to Byron Bay. What Peter Noble and his team have built in Bluesfest is a home away from home for Americana artists and music lovers around the world and we are so grateful to be part of this year’s Bluesfest line-up.” – says Jed Hilly President Americana Music Association, Nashville.

Jed Hilly will be in attendance to present awards to the amazing Australian musicians and industry people for their contribution to Blues, Roots and Americana in Australia. Previous recipients were; 2017 Kasey Chambers and Brian Taranto, 2018 Shane Howard and Brian Wise.

Commenting on the announcement, Festival Director, Peter Noble OAM said “Americana music has grown to become a real force in the consolidation of roots music styles. It incorporates Blues, Gospel, Alt Country, Folk, Indigenous, Bluegrass and all the other music styles that have grown out of that. It is the music that I like to hear and in my estimate the people who attend Bluesfest want to see and hear. For that reason we have asked the Americana Music Association to agree for us to present the Australian Americana Music Awards at Bluesfest, and look forward to it becoming an ongoing fixture every Easter. “ “I’m also pleased to see the inclusion of Blues artists into the Americana Awards in Nashville and we intend to push the Aussie Blues artists even harder.”

“There will be further artist announcements as they are added. However, we have kicked off with some of the crème of the Australiana Americana.”