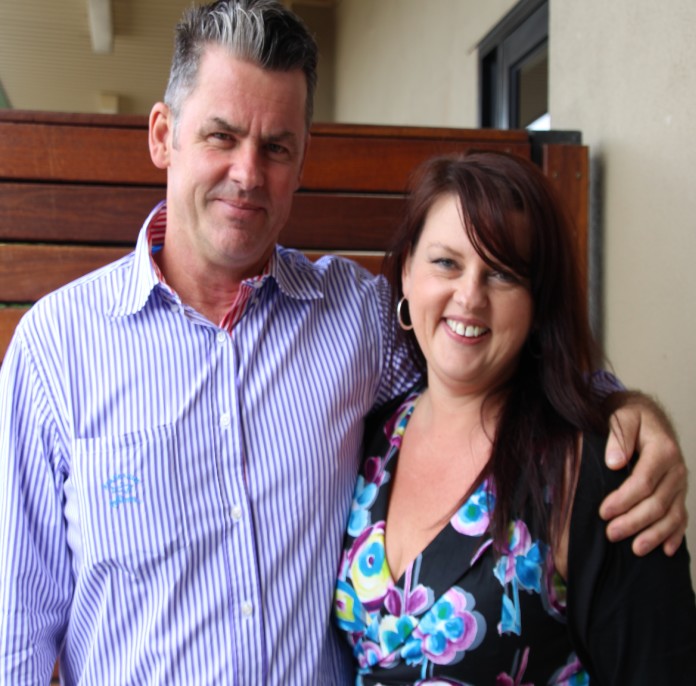 Is there life after death?
Is there intelligent life on other planets?
Experts gather to share evidence and experience at the
Australian Afterlife Explorers Conference and the Close Encounters Conference

Mick Turner drowned as his full head helmet for deep sea diving started to fill with water. He had no choice but to wait for his inevitable death as his lungs filled with water. He was dead for at least 10 minutes until his team got to him, putting his lifeless body into a decompression chamber where he spent 2 days before making a recovery. During that time he had an experience that convinced him that our consciousness continues after physical death and it has been driving him to explore the subject ever since. Together, with Kathryn Hand, a Past Life Regression and Life Between Lives therapist, they organise consciousness conferences in Australia, a journey of self-discovery.

Mick organised the first Afterlife Explorers Conference 3 years ago – looking for answers to help him understand his own near-death experience during which he became aware that it was not his time to ‘go home’ and he had a job to do. At the time he didn’t know what it was… but he has now found it! That first conference was such a success and, with nothing else like it in Australia, it has grown to its third year.

This year, Mick and Kathryn have expanded their journey to look at consciousness beyond the soul and angelic realms, to gain a better understanding of our cosmic consciousness – investigating consciousness in the stars, lives lived on other planets, starseeds, ET encounters and how it impacts on contactees and how we can move and thrive into a 5D consciousness. This awakening process has seen Mick and Kathryn now create a second conference called The Close Encounters Conference which is being held immediately after the Afterlife Explorers Conference. Some of the speakers for the two conferences include Mary Rodwell, Dr Bob Davis and Rosemary Ellen Guiley who are all Board members of the Edgar Mitchell Foundation for Research into Extraterrestrial Encounters.

The conferences have been designed to challenge our current perceptions of life, death and beyond. It poses the question: Who are we, really?

The 3rd Australian Afterlife Explorers Conference and the Inaugural Close Encounters Conference are being held back to back in Byron Bay, 13-16 January 2017.