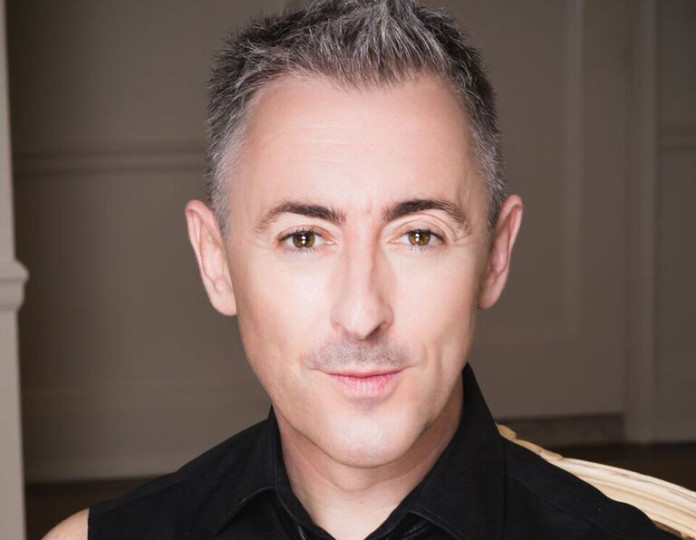 His first performance at NORPA at Lismore City Hall on Tuesday 29 December will be preceded by a free community party, the end point for the annual Tropical Fruits street parade through Lismore’s CBD.