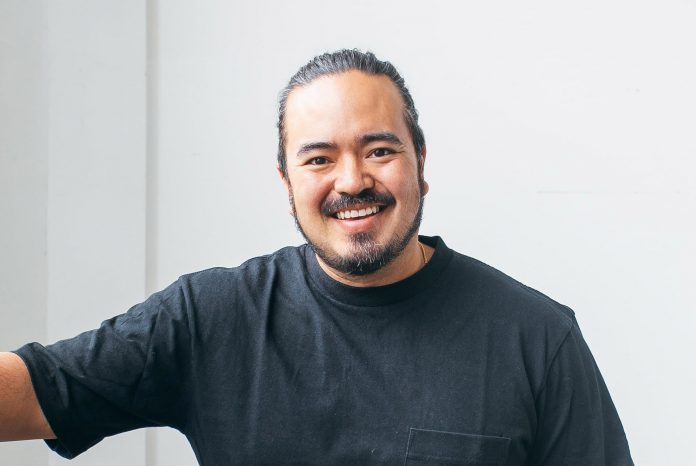 The Sample Food Festival is delighted to announce that Adam Liaw will be joining the line-up as a special guest this year.

Adam Liaw is a writer, cook, television presenter and former lawyer. He is the author of six cookbooks, with a new one Tonight’s Dinner due for release this November. He is host of the award-winning SBS series Destination Flavour, Adam Liaw’s Roadtrip for Good, and weeknight program The Cook Up. He is also UNICEF Australia’s Ambassador for Nutrition and has been appointed by the Japanese government as an official Goodwill Ambassador for Japanese Cuisine.

Since winning the second series of MasterChef Australia back in 2010, Adam has earned a reputation as one of Australia’s most admired cooks and commentators. We love Adam’s approachable and family-friendly recipes that are influenced by his global travels, but remain focused on the casual simplicity of modern Australian home cooking.

Tickets on sale now; including our picnic experience which includes entry for up to six people, Wandering Folk Picnic rug hire and a guaranteed spot in the restaurant precinct.