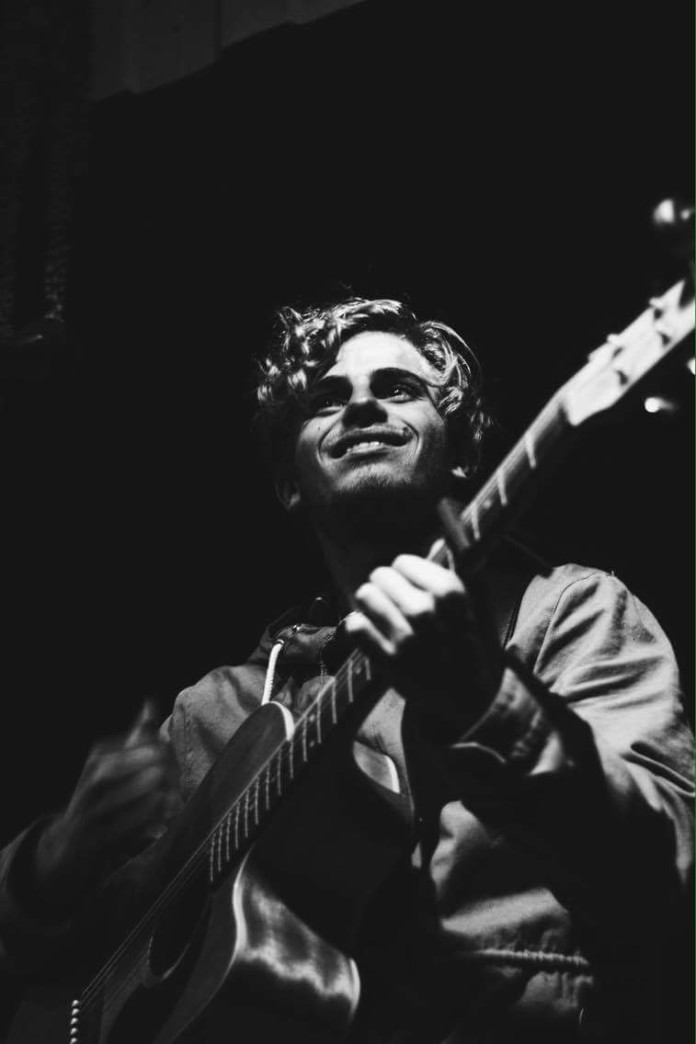 Kicks off at 7PM – Free entry

Adam Harpaz is a Byron Based indie folk multi-instrumentalist who paints pictures of peaceful coastal living through heartfelt performances and lyrical integrity.

Adam has been busy performing around the country and along his journey has been lucky enough to share the stage with Missy Higgins, Hein Cooper and The Art of Sleeping. Some of his recent highlighted performances include Splendour In The Grass and Noosa Surf Festival.

Harpaz has been busy writing and recording a new EP ‘All For You’, which is due for release later in the year. Him and his trio have found some time out of the studio to put on a free show this Saturday night, in his hometown, at the Byron Bay Brewery.