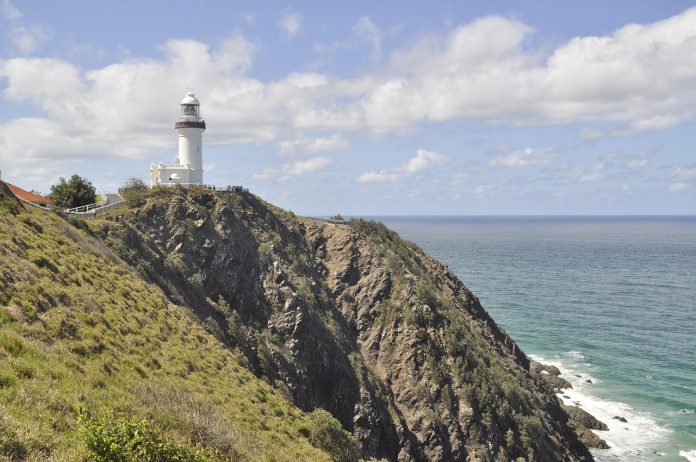 The coastal town of Byron Bay in New South Wales is an attractive destination for both holidays and living. It has something for everyone, from exciting scuba diving sites to surfing opportunities and beautiful beaches.

However, there’s so much more to Byron Bay than meets the eye. Before you lay down roots here or visit for a weekend’s break, get to know some of the more exciting facts about the township.

It Has a Rich Growing History

Byron Bay is a firm favourite with gardeners and food producers alike due to its consistent rain and nutrient-rich volcanic red loam soil. All manner of local produce and products are grown in Byron Bay, such as herbs and flowers for essential oils, hemp seeds, pecans, fruit, vegetables, and more.

Some local farming businesses also grow produce to turn into products like chutneys and jams that they sell online, in stores, and in farmer’s markets.

We have known the name Byron Bay for over 100 years, but it wasn’t what it was always called. Cape Byron was occupied by Bundjalung Nation Arakwal People for around 20,000 years, and it was called Cavanbah, which means ‘meeting place’.

It received this name because it was a preferred meeting place for regional Bundjalung tribes who would fish here during mullet runs. When European settlers arrived and established the town in 1885, they adopted the name, but it was officially changed to Byron Bay in 1894.

The Pub Has Connections to Crocodile Dundee

The Beach Hotel, also known as ‘The Beachy’ is a popular dining establishment for locals and visitors alike. It wasn’t always as popular as it is today, though. It was purchased and renovated by the manager of actor Paul Hogan who starred in Crocodile Dundee.

Paul lives on the outskirts of Byron Bay in Cedar Springs and would make an appearance at the hotel from time to time.

It Used to Have Australia’s Largest Subtropical Lowland Forest

Looking at Byron Bay today, it’s hard to believe it used to be home to the largest subtropical lowland forest in Australia, but it did. When the first Europeans reached Byron Bay, they cleared a significant area of land called the Big Scrub.

All that remains of the forest now is an 8,080-hectare park called Nightcap National Park, which is now protected. Visitors can explore the national park to see many beautiful natural sights, such as Minyon Falls, Protesters Falls, and rare flora and fauna.

The park is located around an hour’s drive from Byron Bay and is an ideal destination for camping, picnicking, and walking.

Byron Bay is more than just a surfer’s paradise. It has a rich history, celebrity status and is known for producing a wide variety of herbs, flowers, fruit, and vegetables. The next time you venture into New South Wales, consider stopping in to explore.